The 2004 Yale World Fellows include the executive director of India’s second largest bank; the former Interim Mayor of La Paz, Bolivia; the principal advisor to the Prime Minister of Kosovo; the founder of Morocco’s first independent business newspaper; the director of the Israel’s first legal advocacy group dedicated to Arab minority rights; a Russian corporate governance reformer; Northern Ireland’s top government official in youth development; one of China’s most influential investigative journalists; and the Filipino Congressman who spearheaded passage of that nation’s Clean Air and Clean Water acts.

“In just three years, the Yale World Fellows Program has assembled a diverse network of leaders spanning more than 40 countries around the world,” said Yale President Richard Levin. “With the selection of the 2004 Fellows, that network extends to France, Russia, Israel and Iran. The University is sure to benefit immeasurably from the perspectives these leaders bring to campus, and from the relationships they help build between Yale and their home countries.”

“The Yale World Fellows Program is designed to give some of the most promising mid-career leaders in the world today a rare opportunity to learn from experts outside of their field,” said World Fellows Program Director Daniel Esty, a professor of environmental law and policy at Yale. “We look forward to what is sure to be a robust interplay of ideas when these 2004 World Fellows sit down together around the seminar table.” 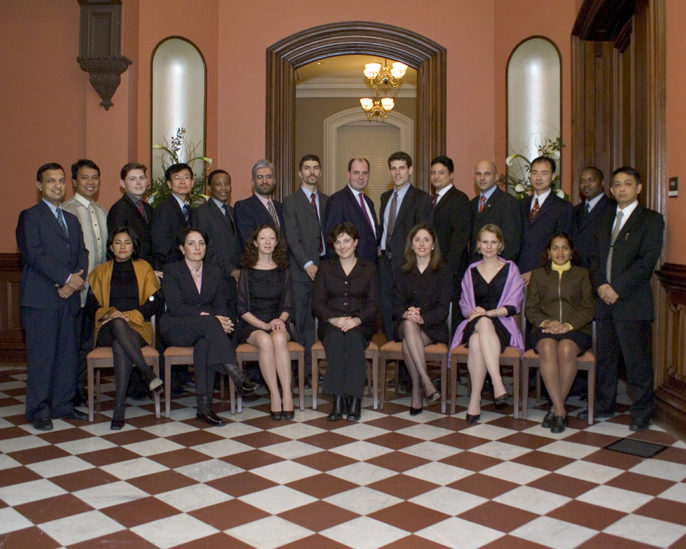 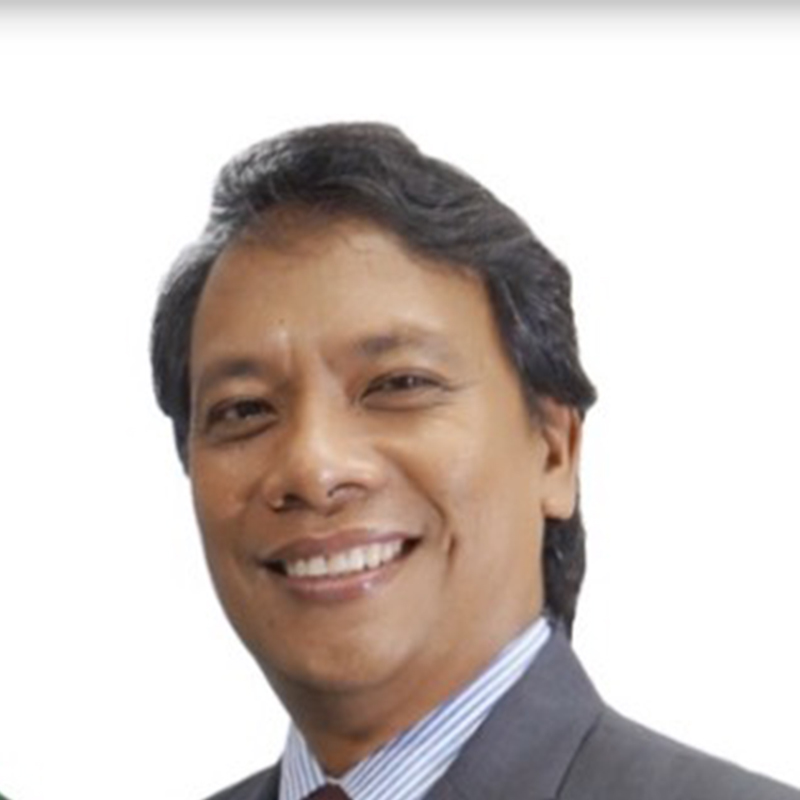 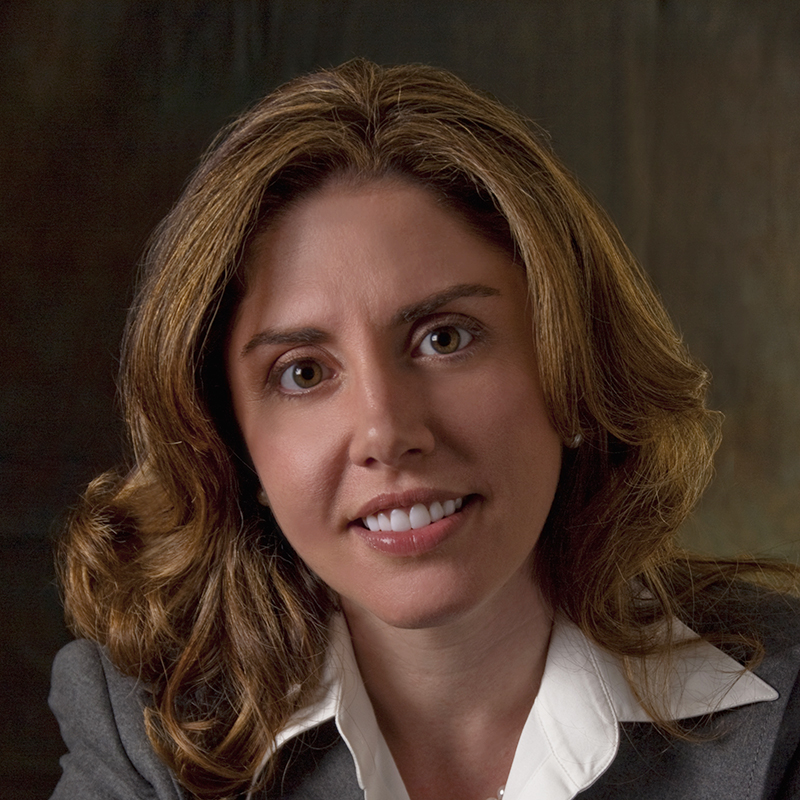 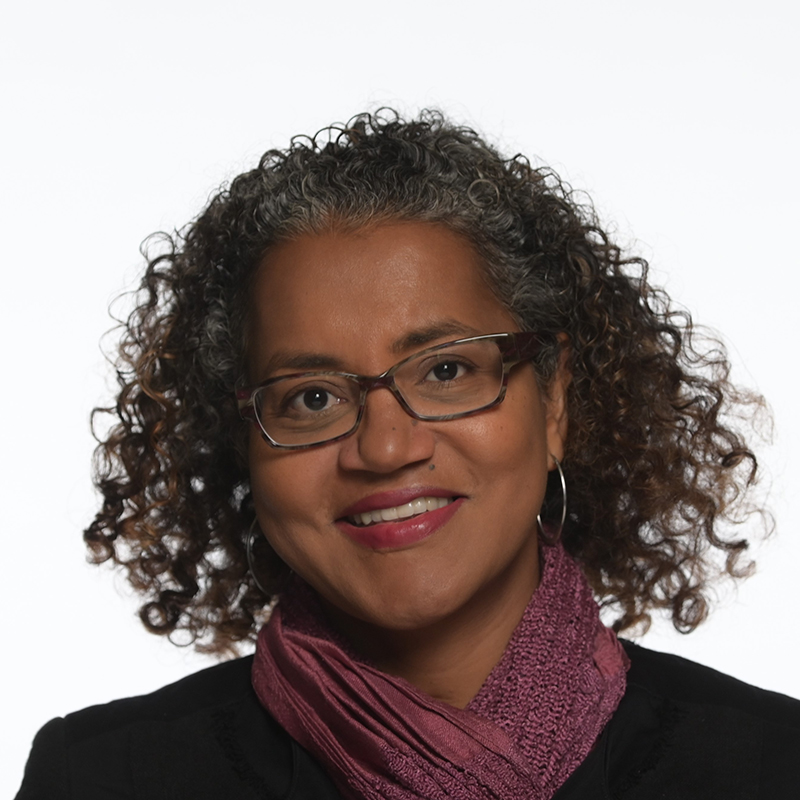 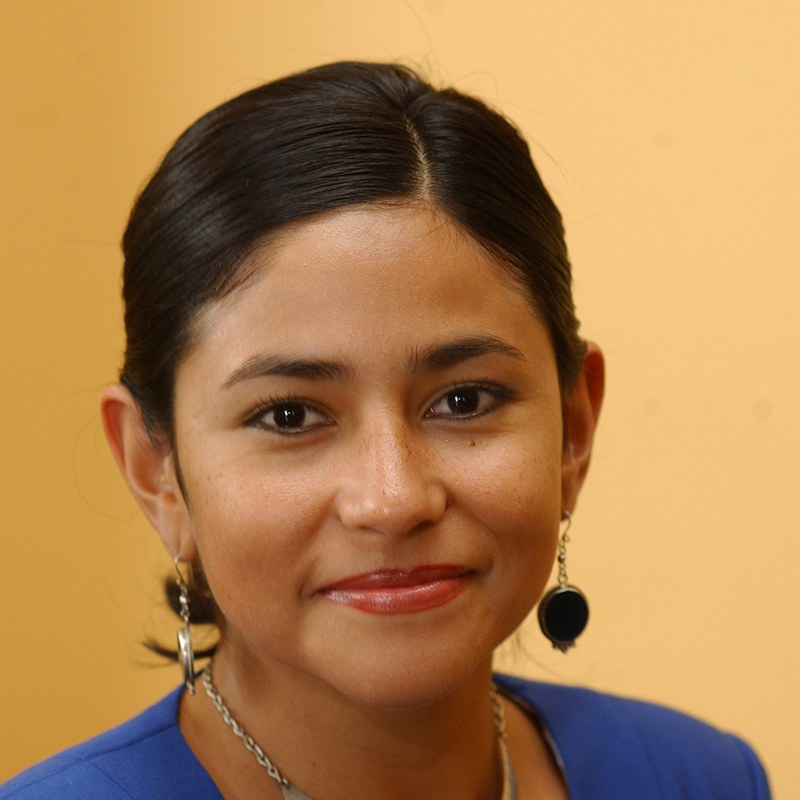 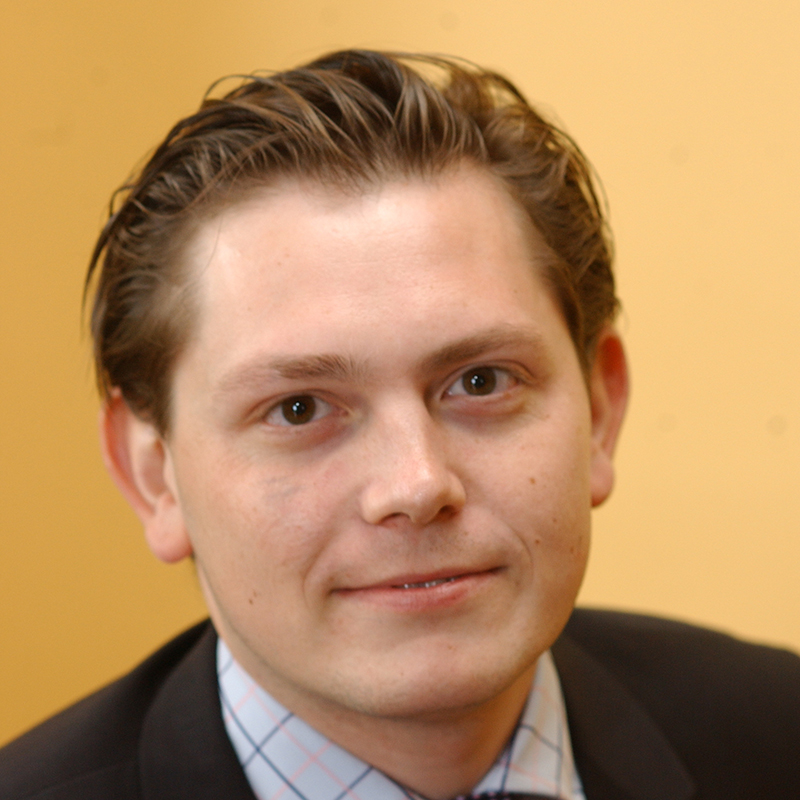 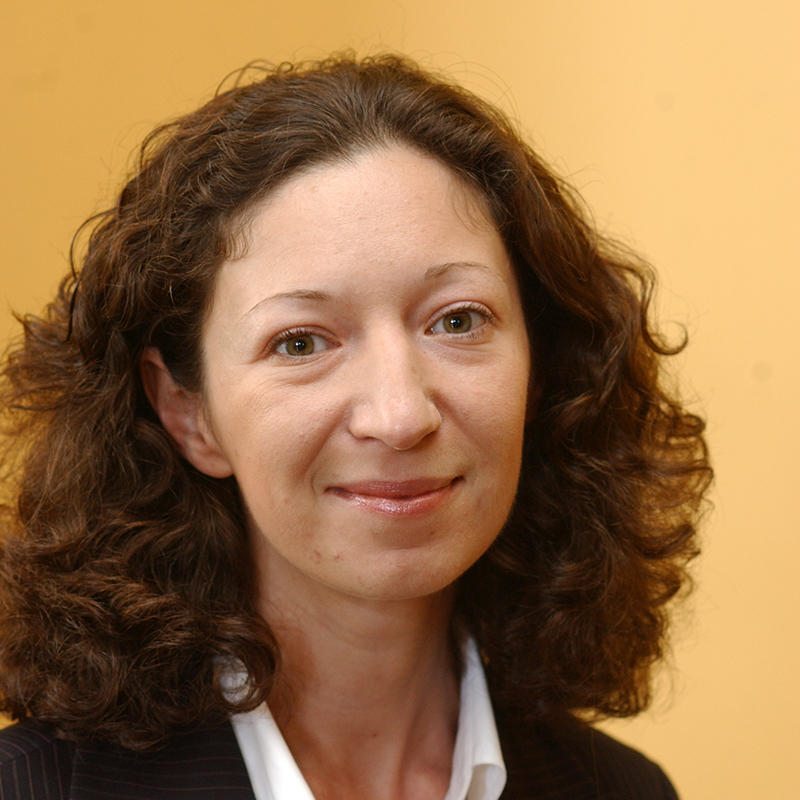 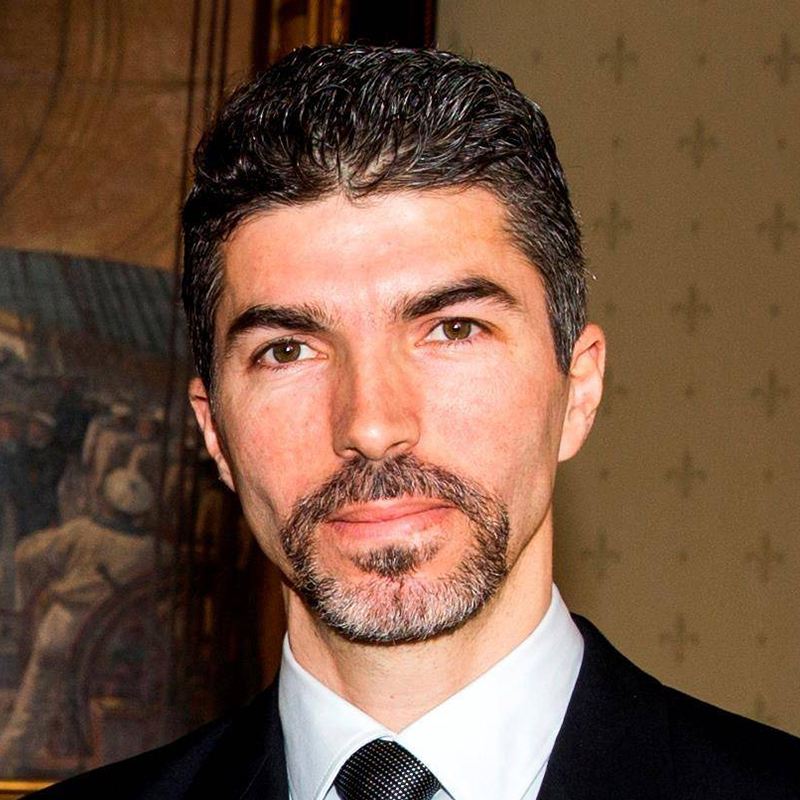 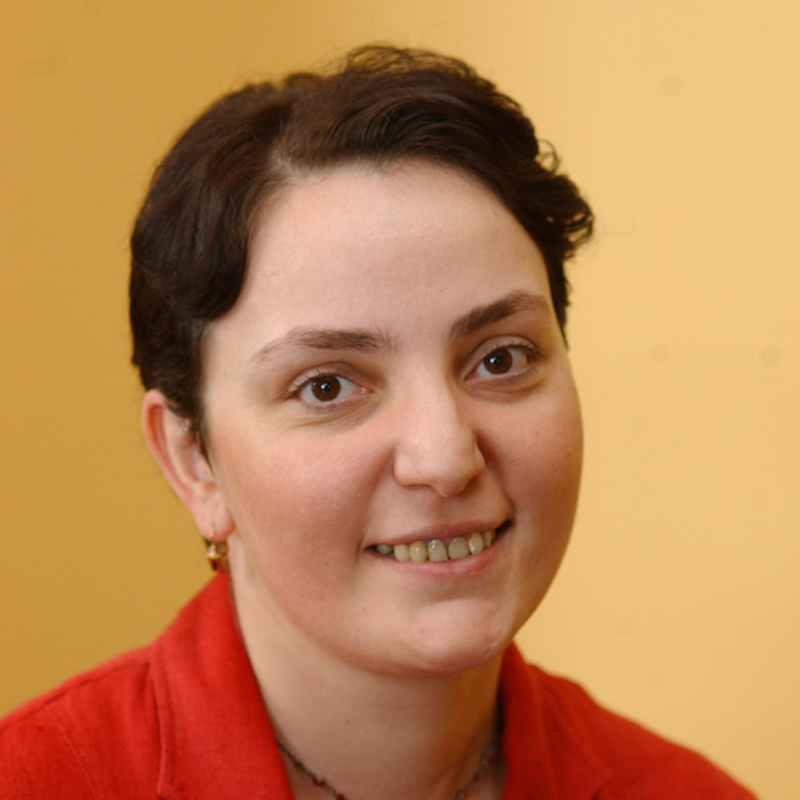 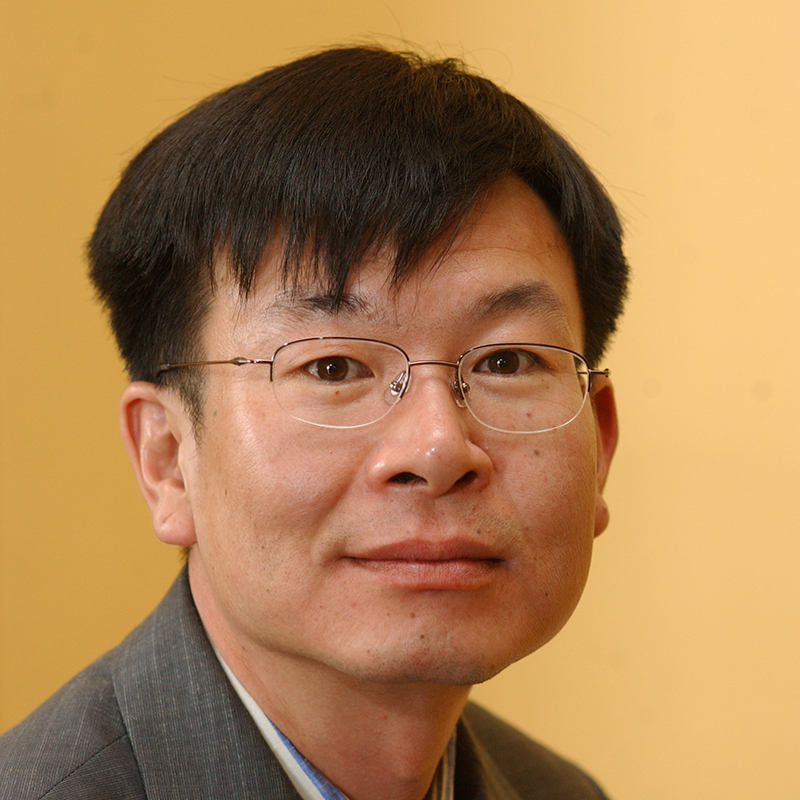 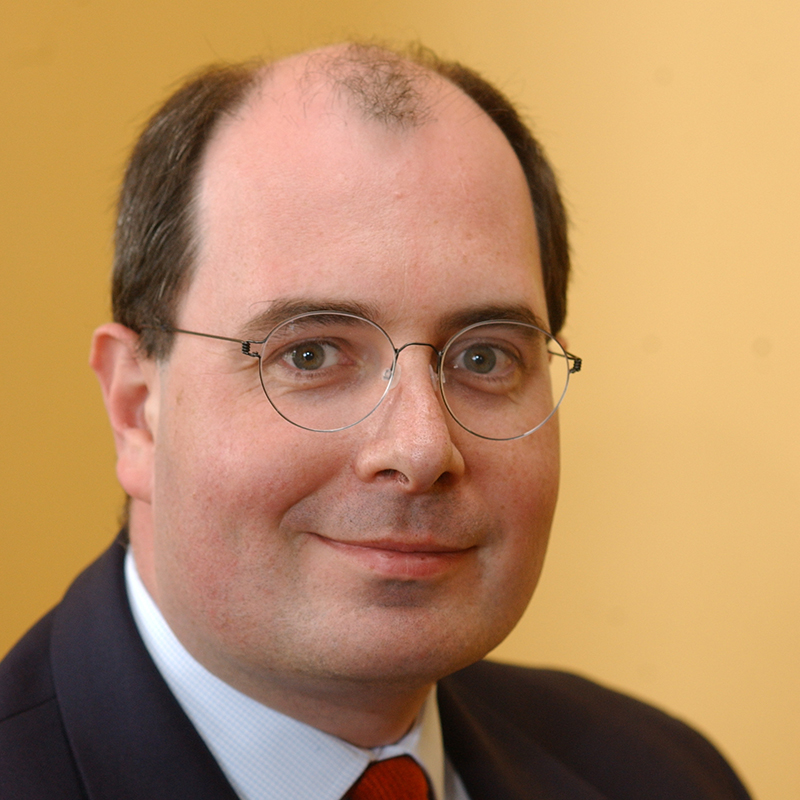 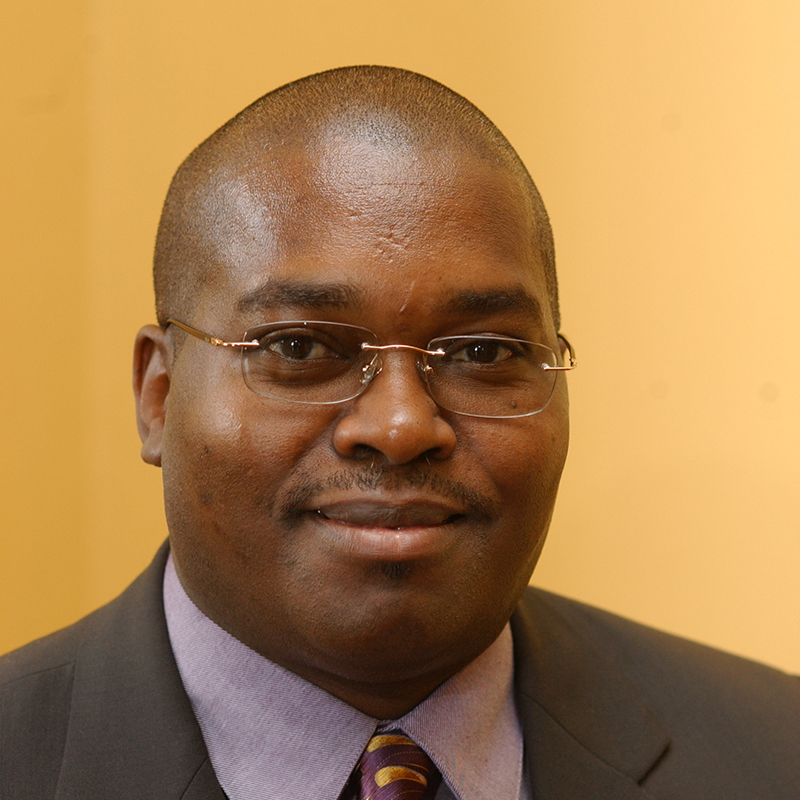 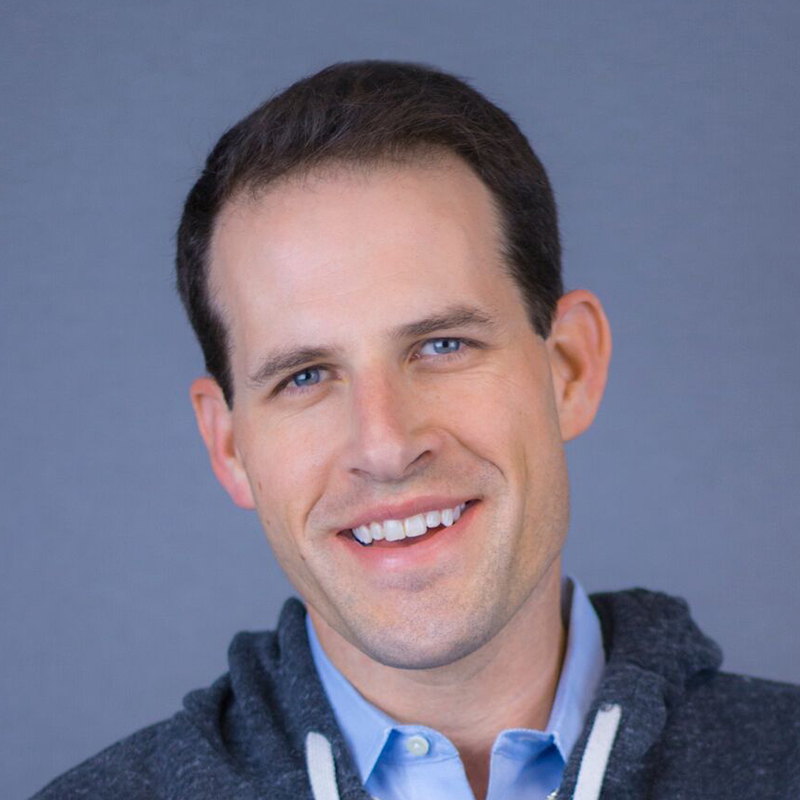 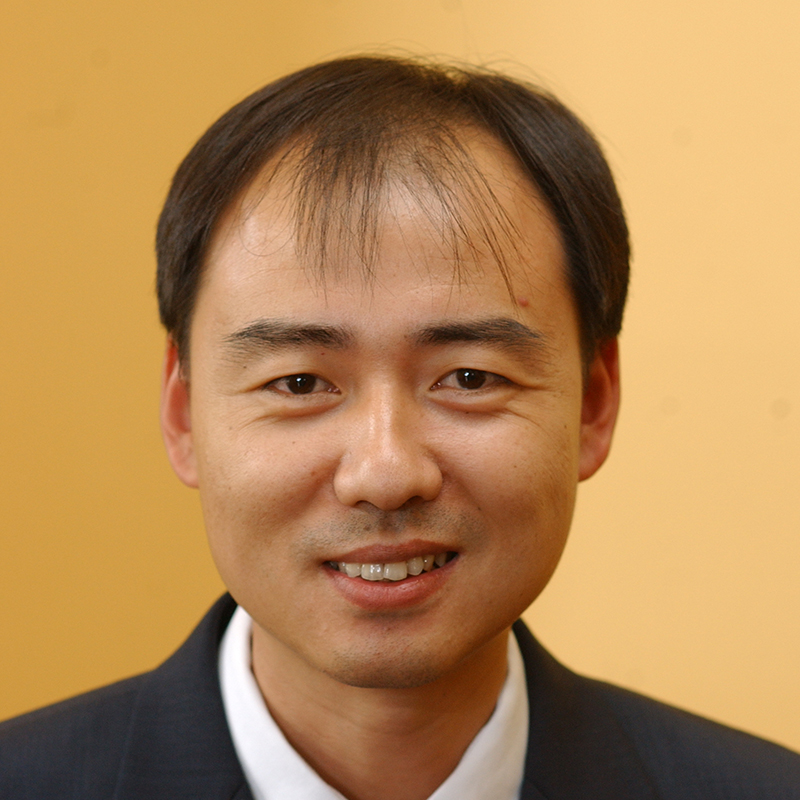 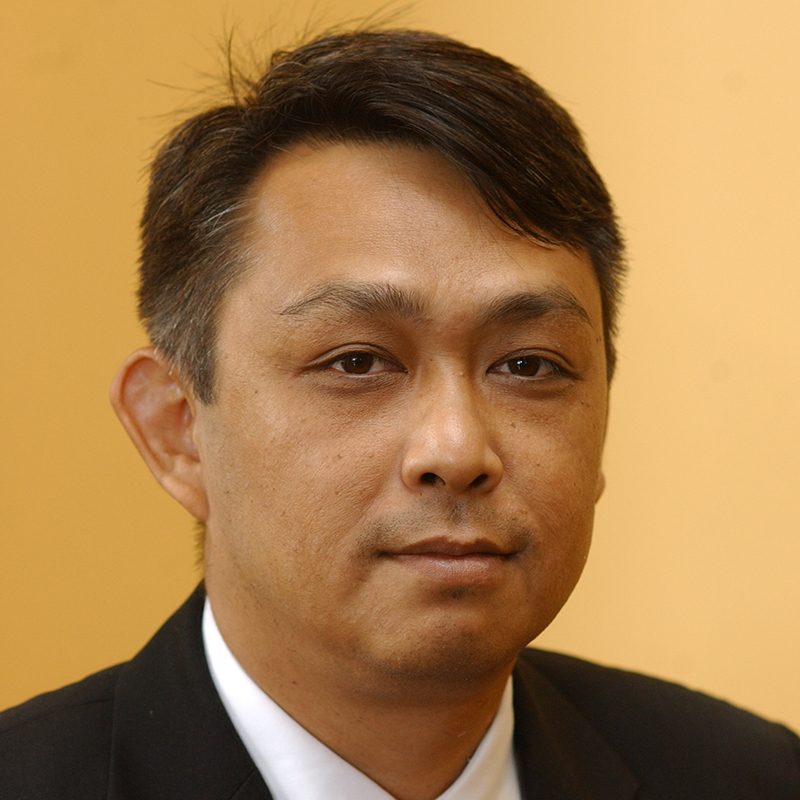 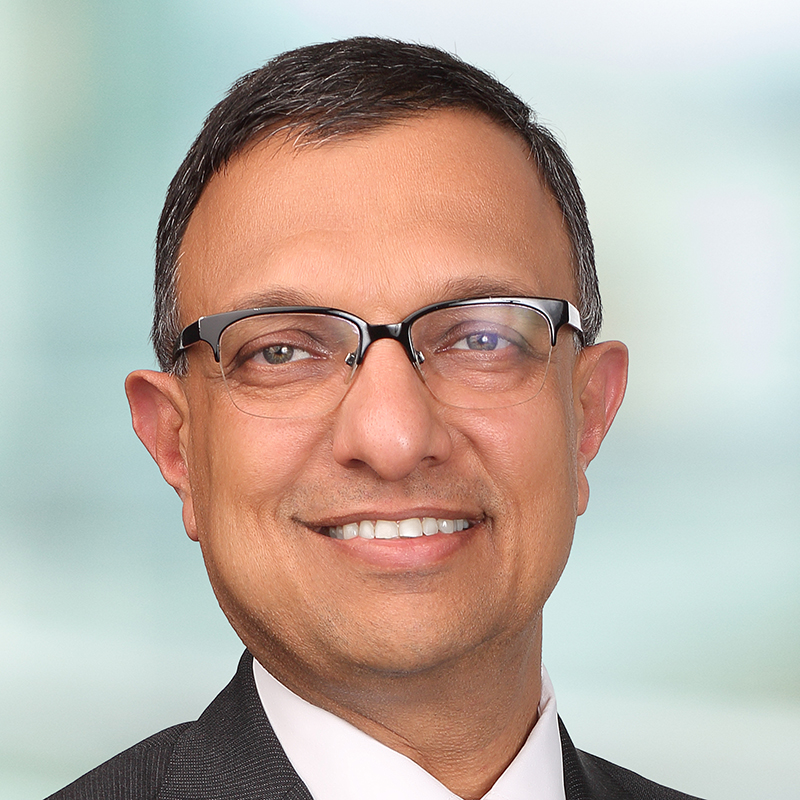 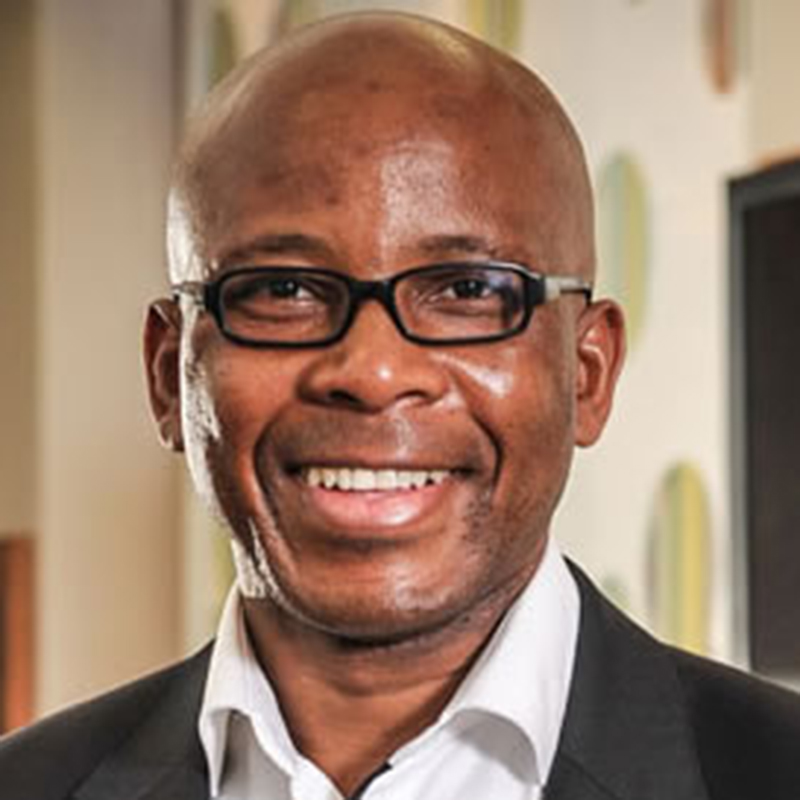 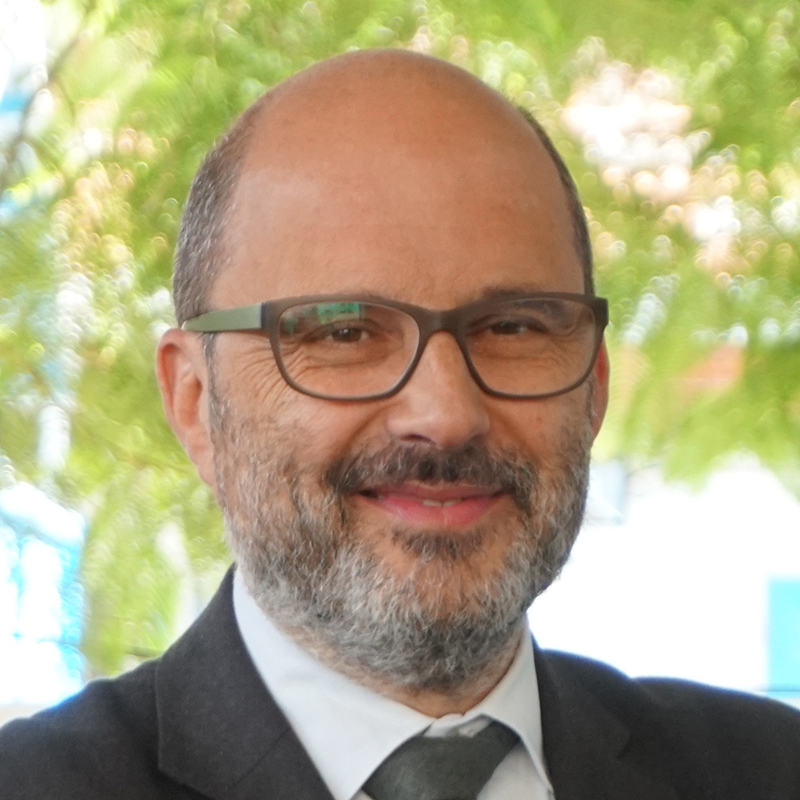 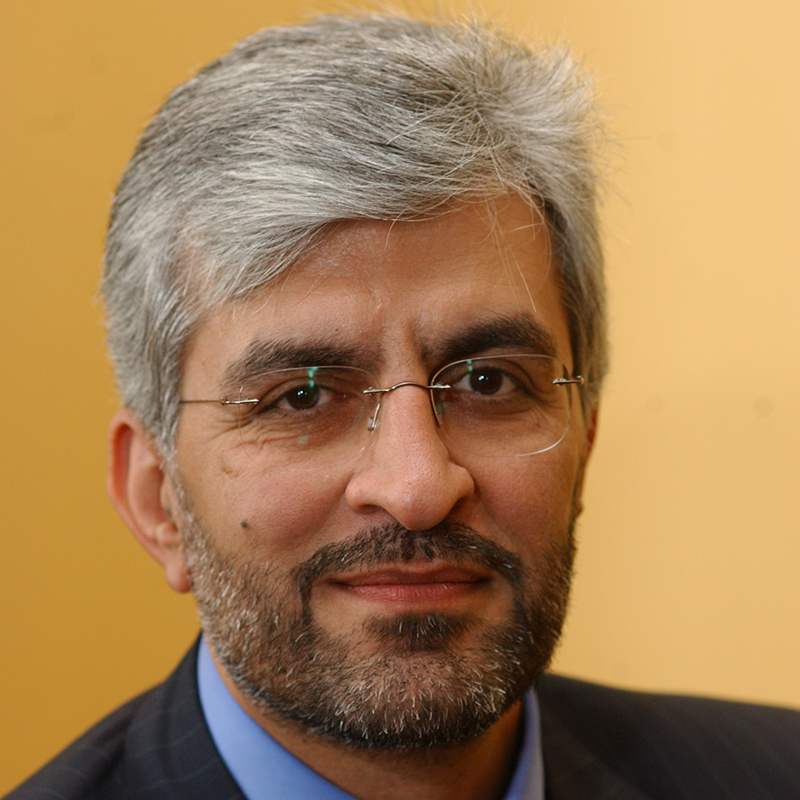 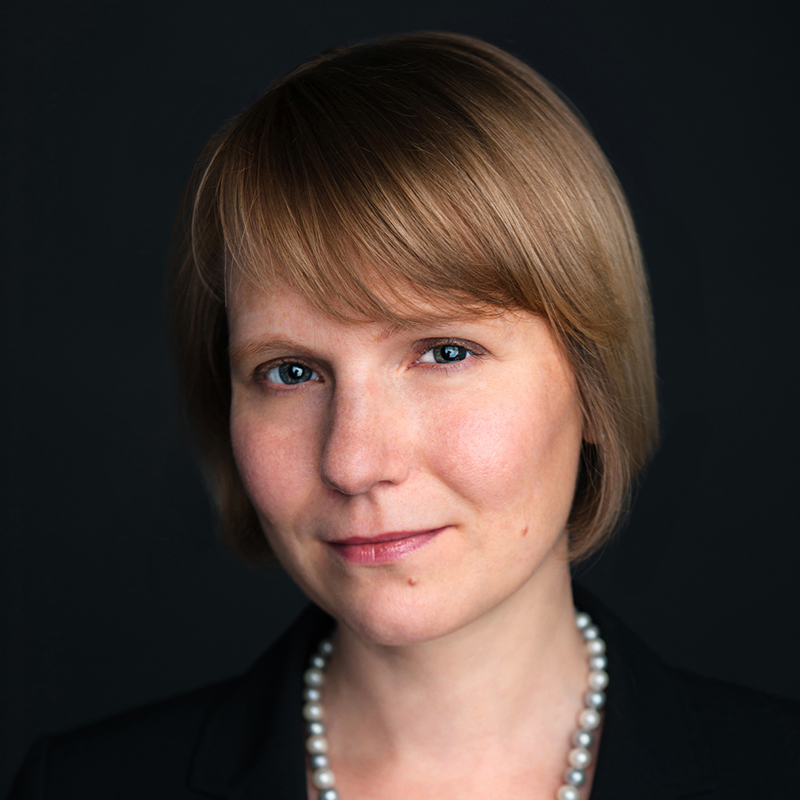 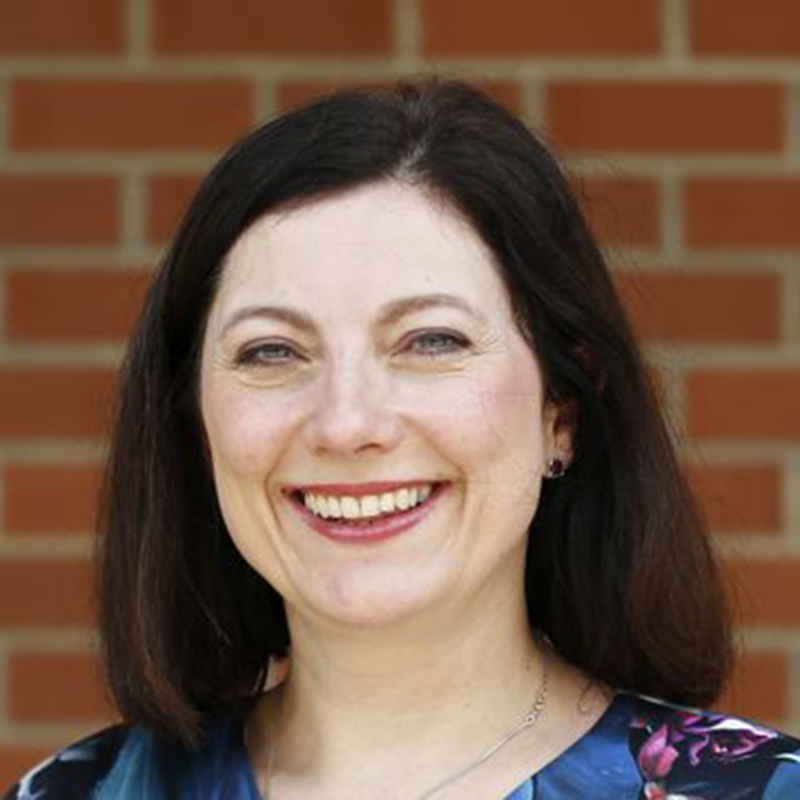 Heather Stevens
Stay up to date: