The 2005 Yale World Fellows include the vice president of a leading South Korean conglomerate, the chief of staff for the President of Lithuania, the Philippine Secretary of Energy, the director of Israel’s first legal advocacy group for Arab minority rights, the former Minister of Trade of Panama, the Chief Superintendent of the Royal Bahamas Police Force, one of China’s most influential television anchormen and the former governor of the third largest state in Venezuela.

“Now in its fourth year, the Yale World Fellows Program has created a vibrant network of leaders spanning more than 50 countries around the world,” said Yale President Richard Levin. “With the selection of the 2005 World Fellows, that network includes 10 new countries: Panama, Venezuela, the Bahamas, Kenya, Armenia, Lithuania, Uzbekistan, Israel, Vietnam and Japan.”

“The 2005 World Fellows have exceptional records of achievement and a proven capacity for leadership,” said Yale World Fellows Program Director Daniel Esty, a professor of environmental law and policy at Yale. “Building on their access to Yale faculty, alumni, visitors and students, these World Fellows will be prepared for even greater roles of leadership when they return home.” 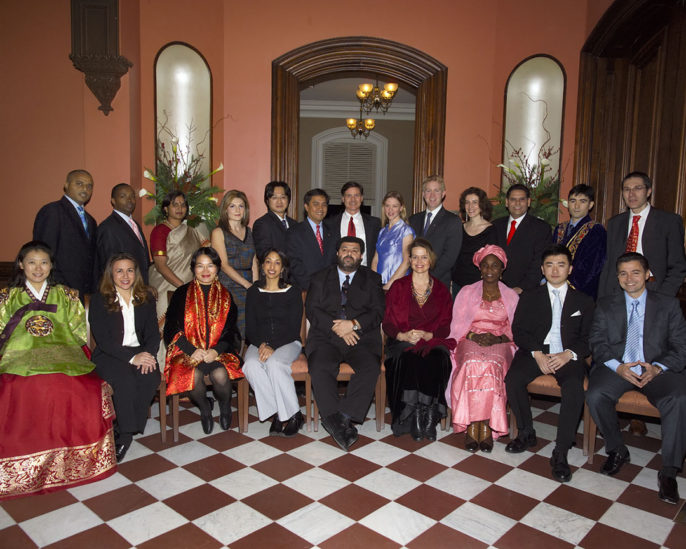 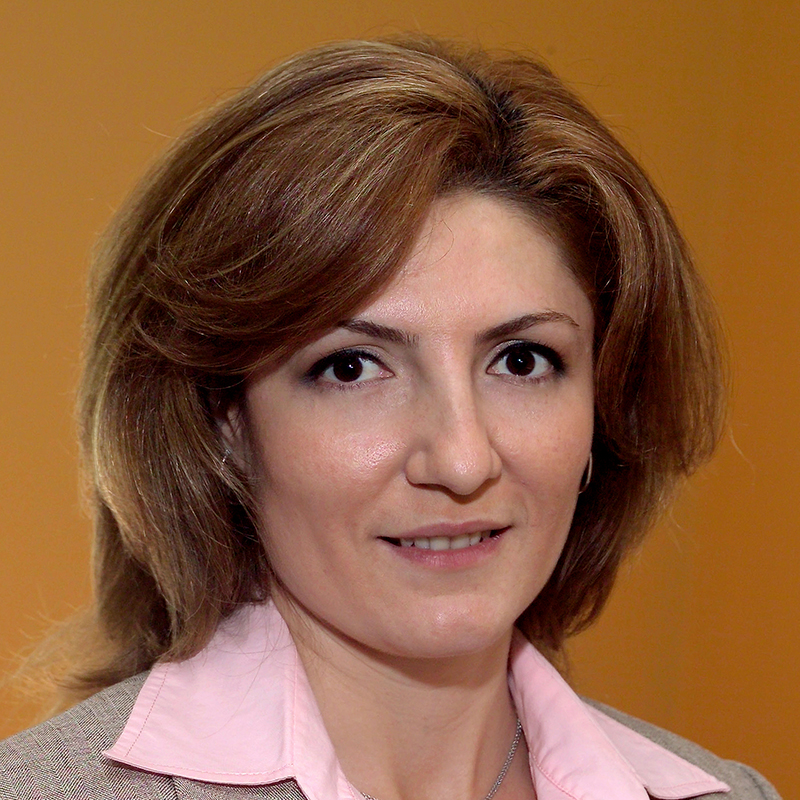 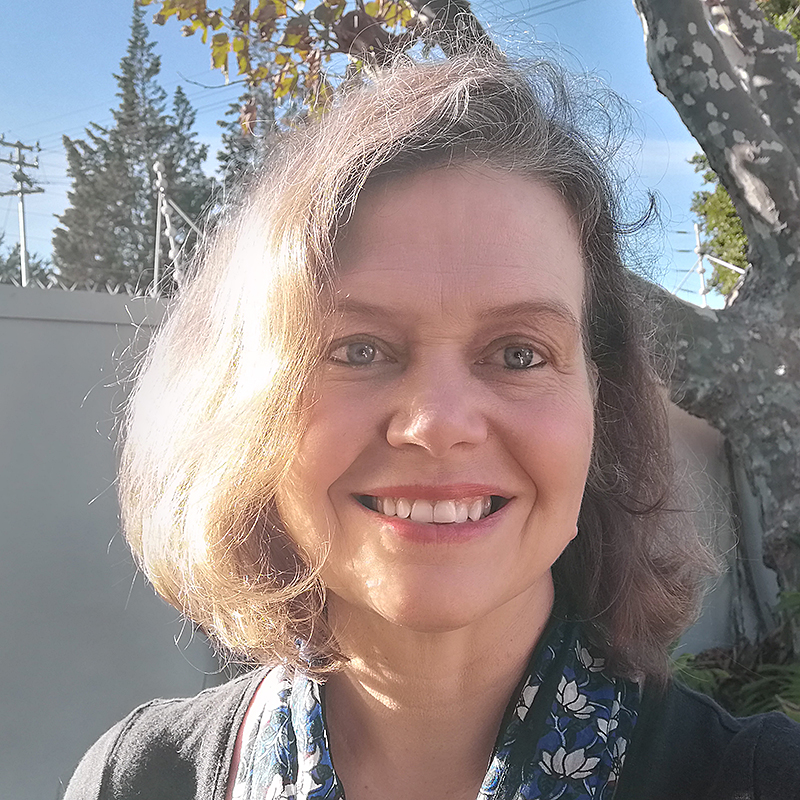 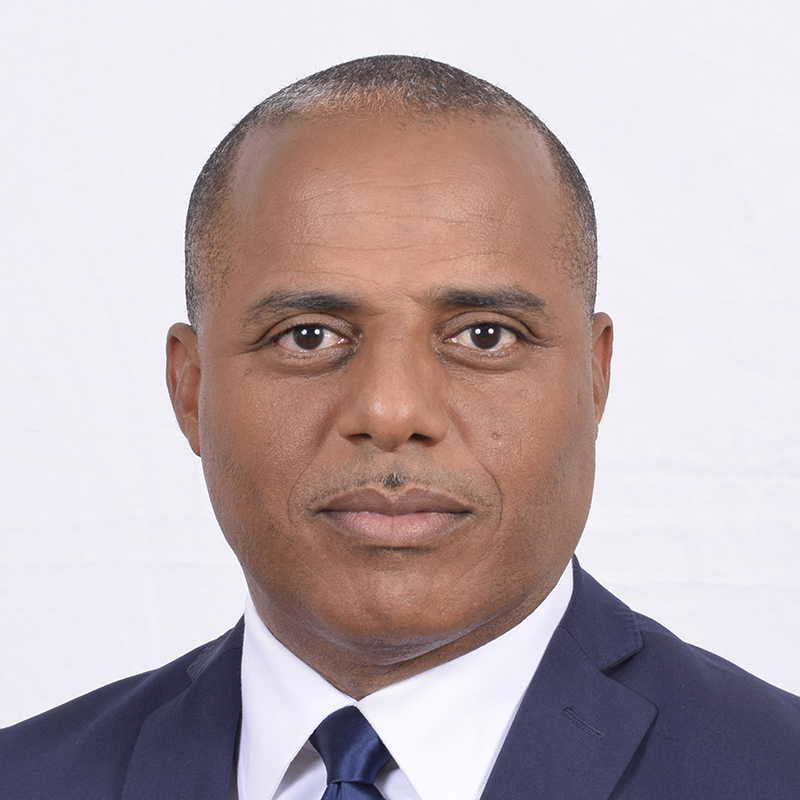 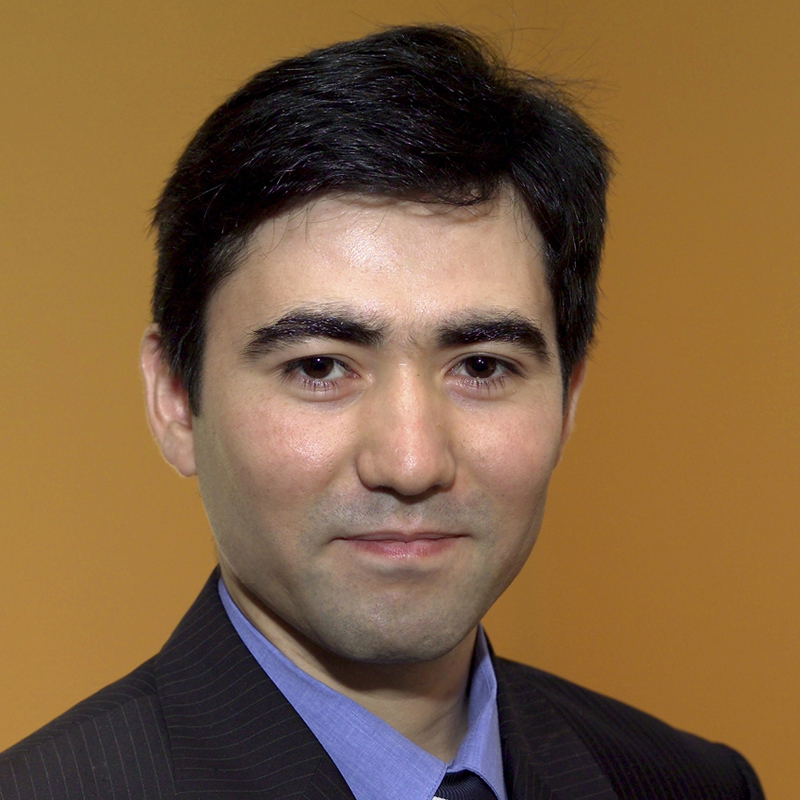 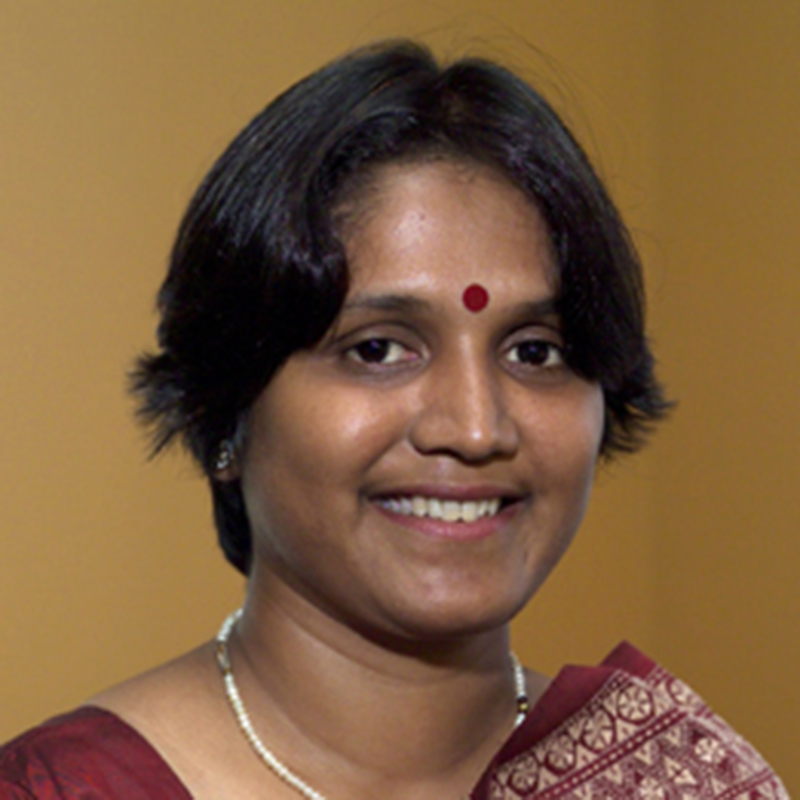 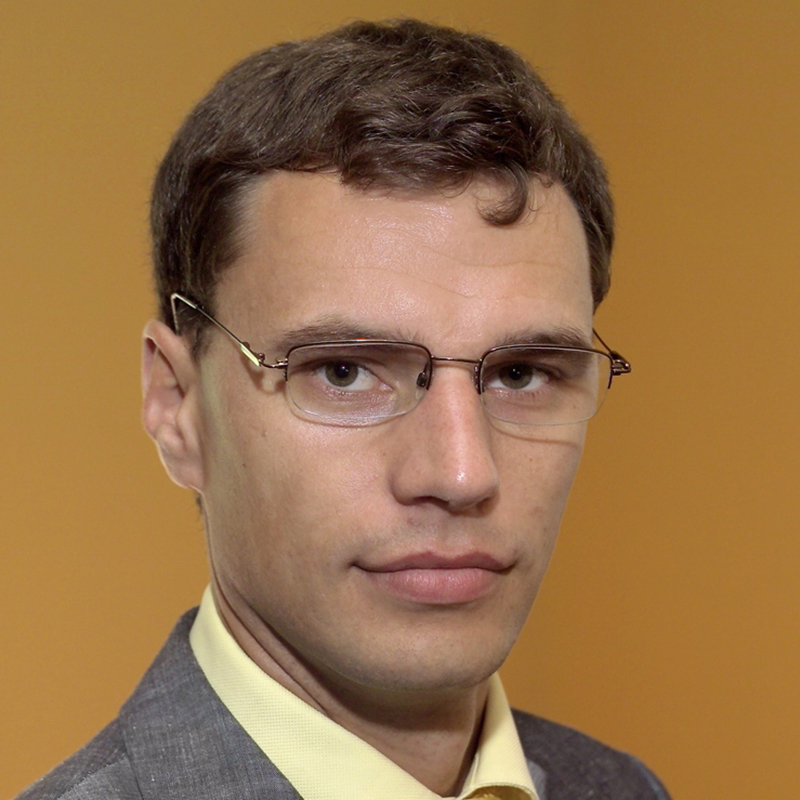 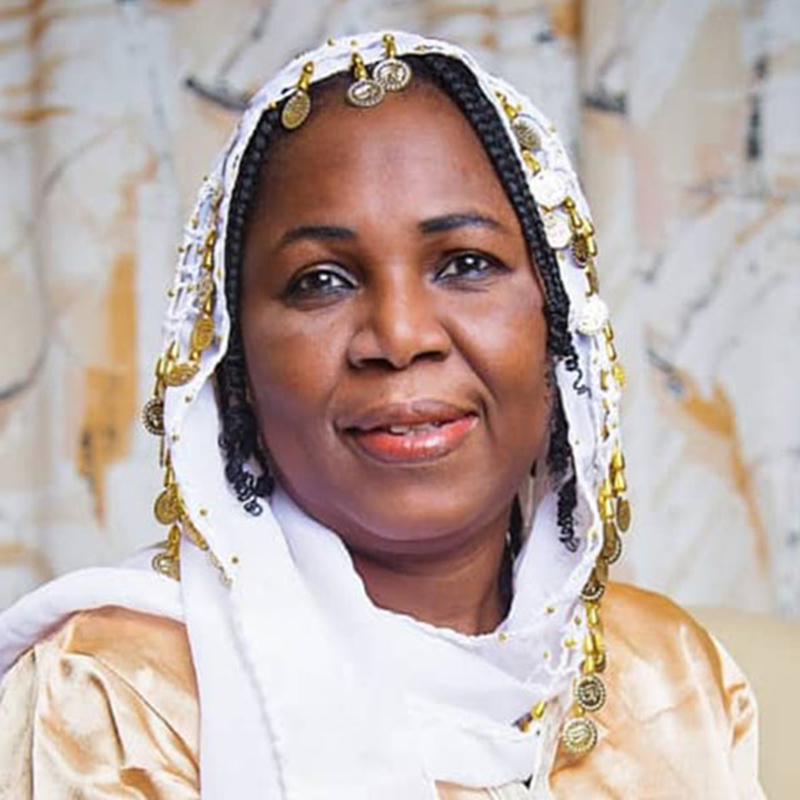 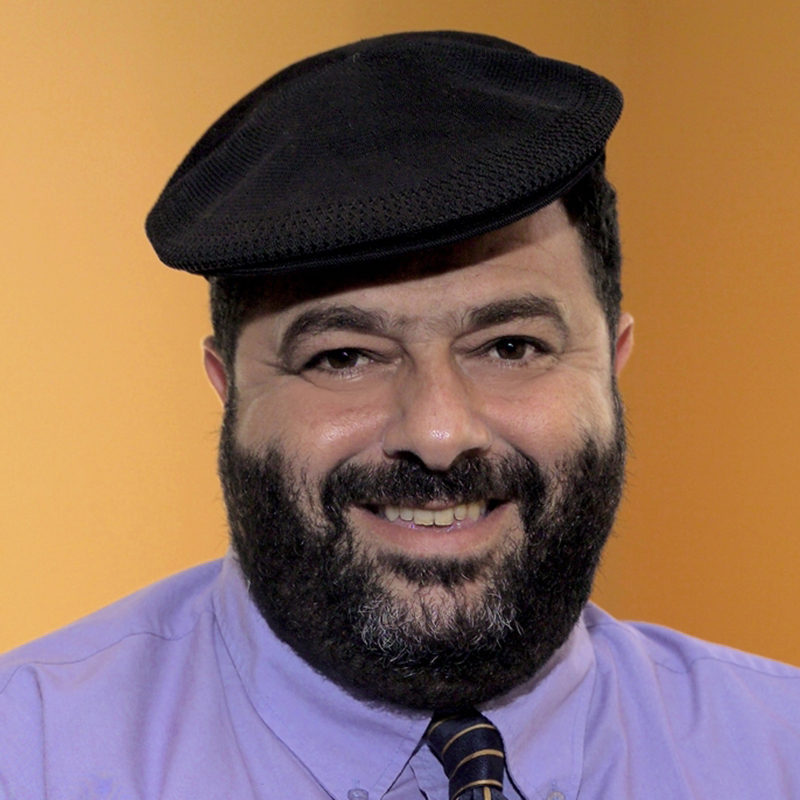 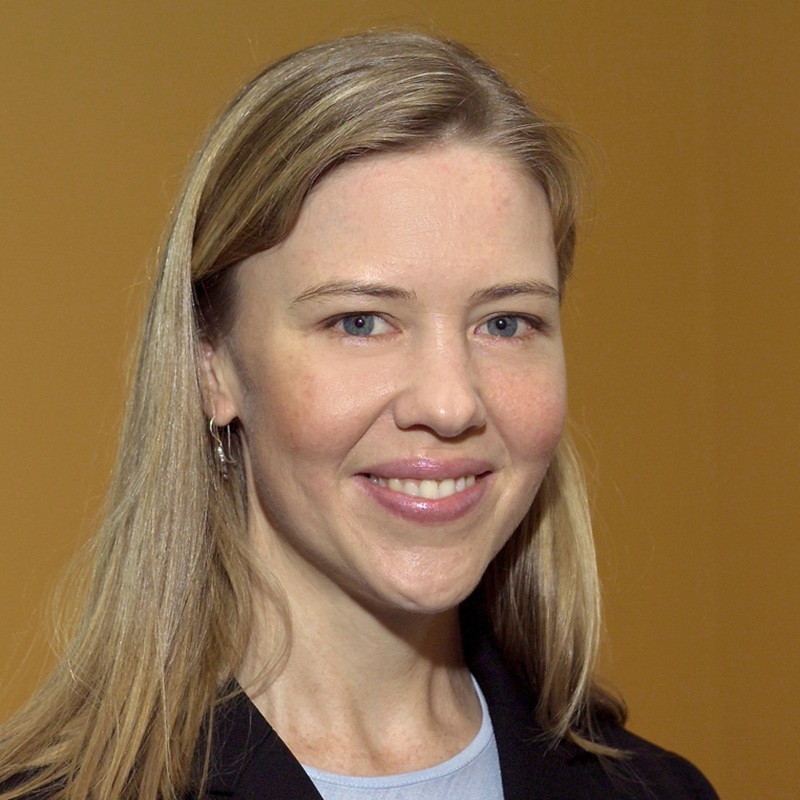 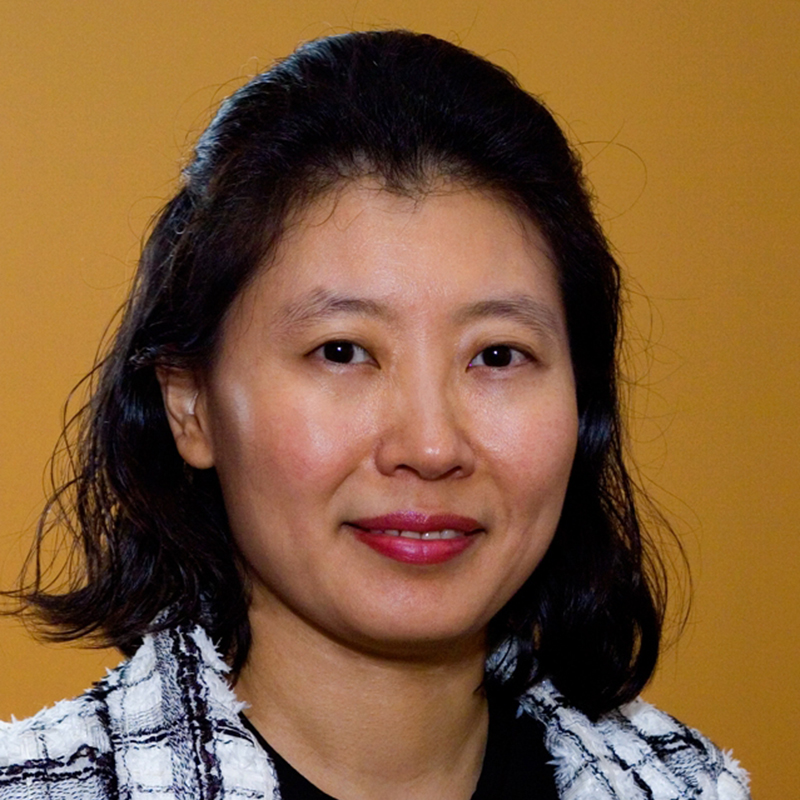 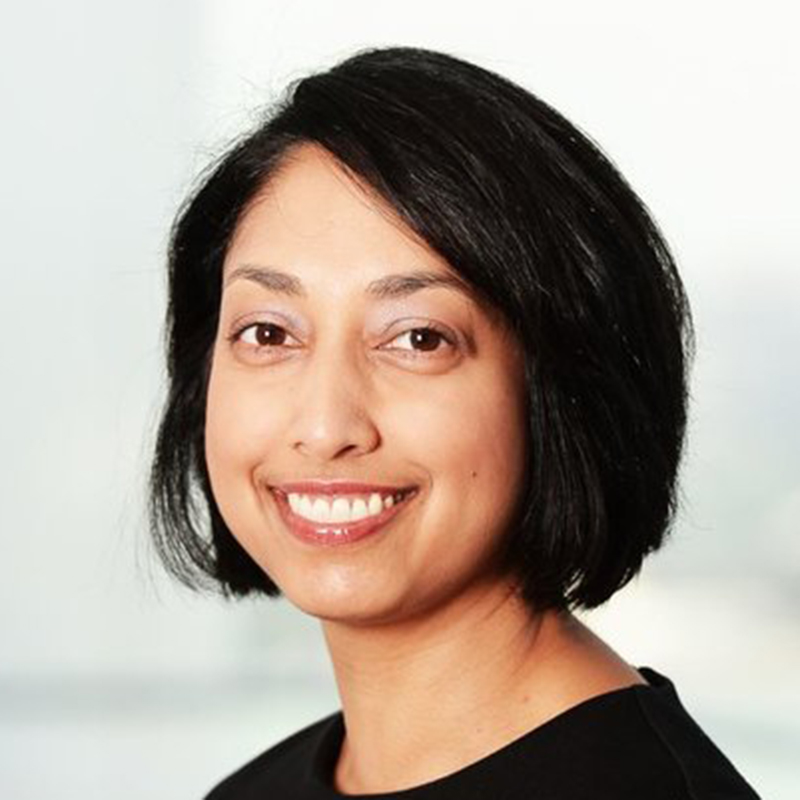 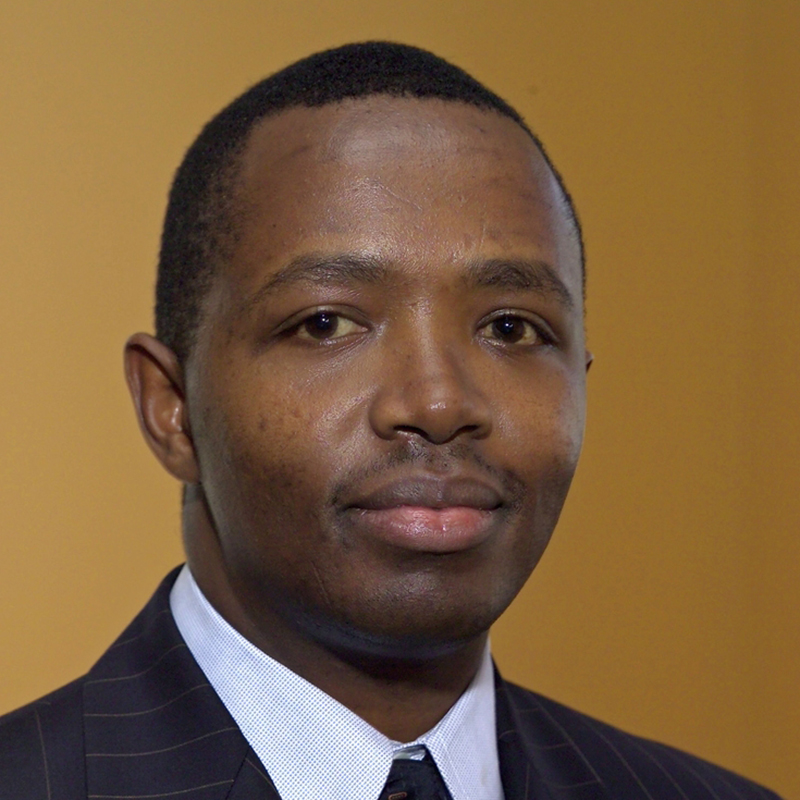 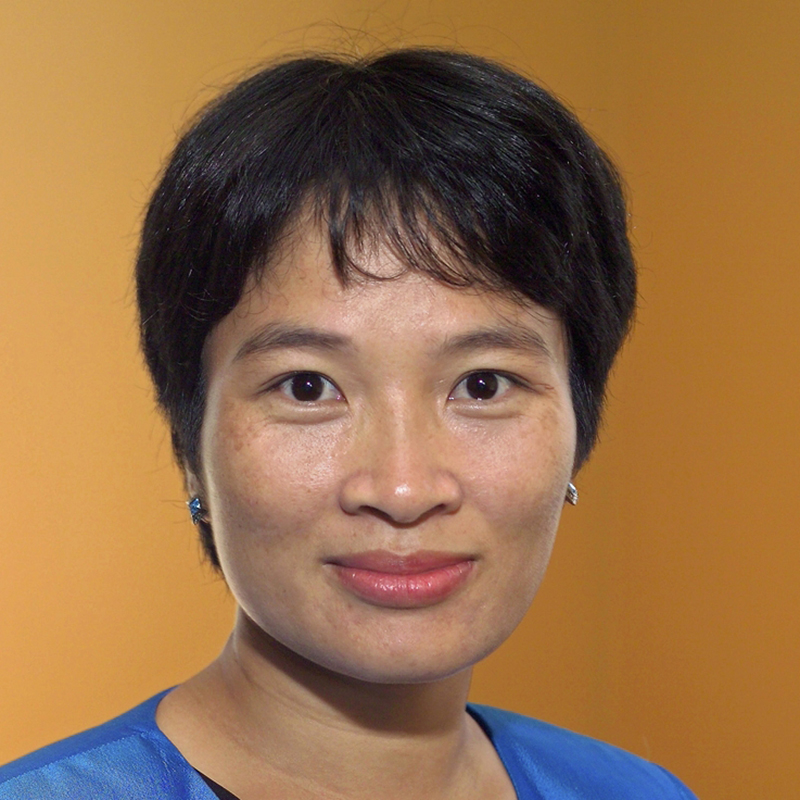 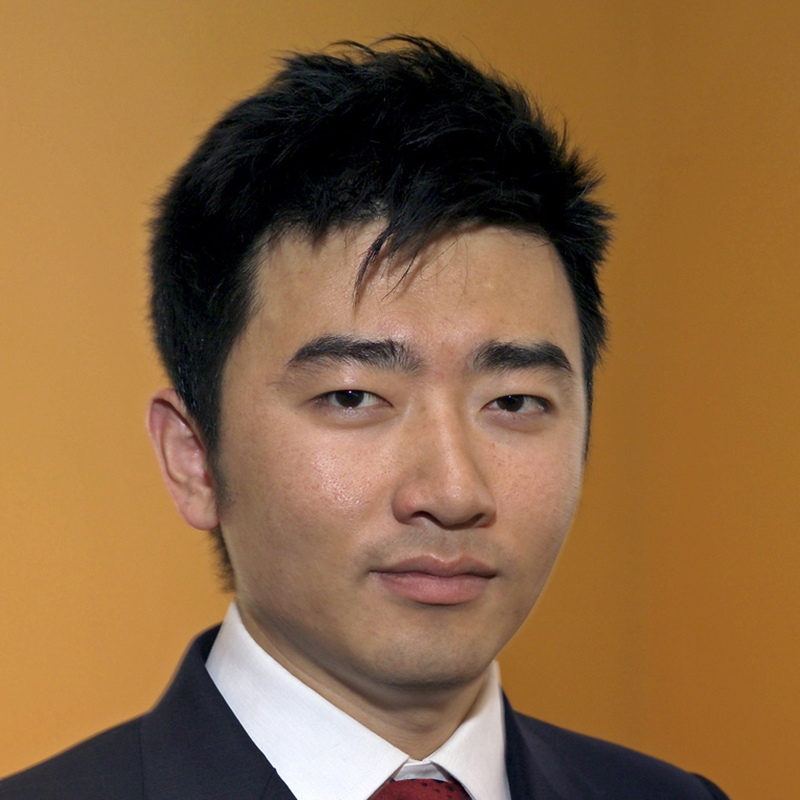 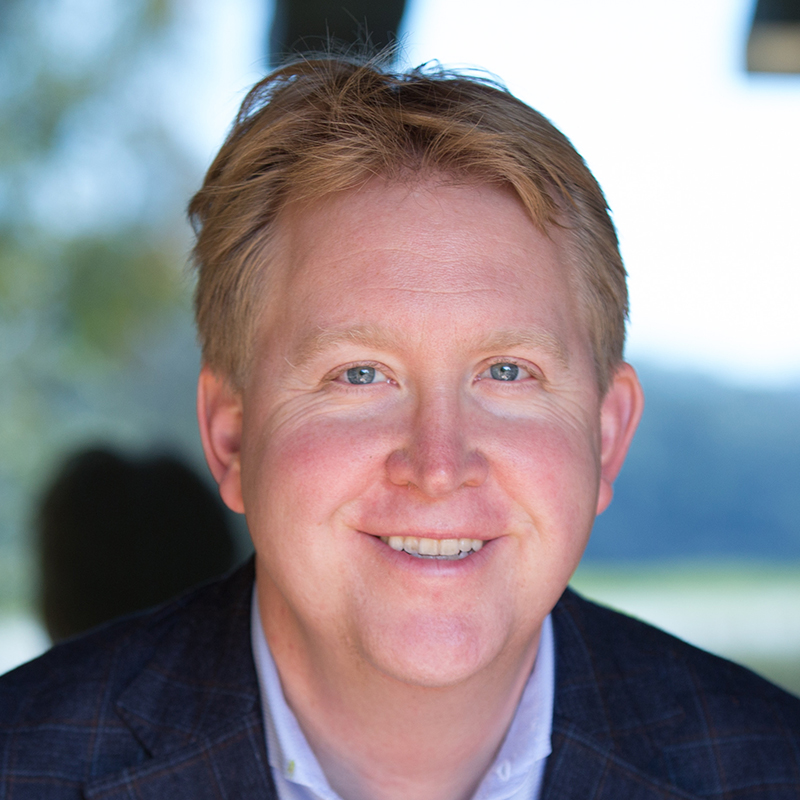 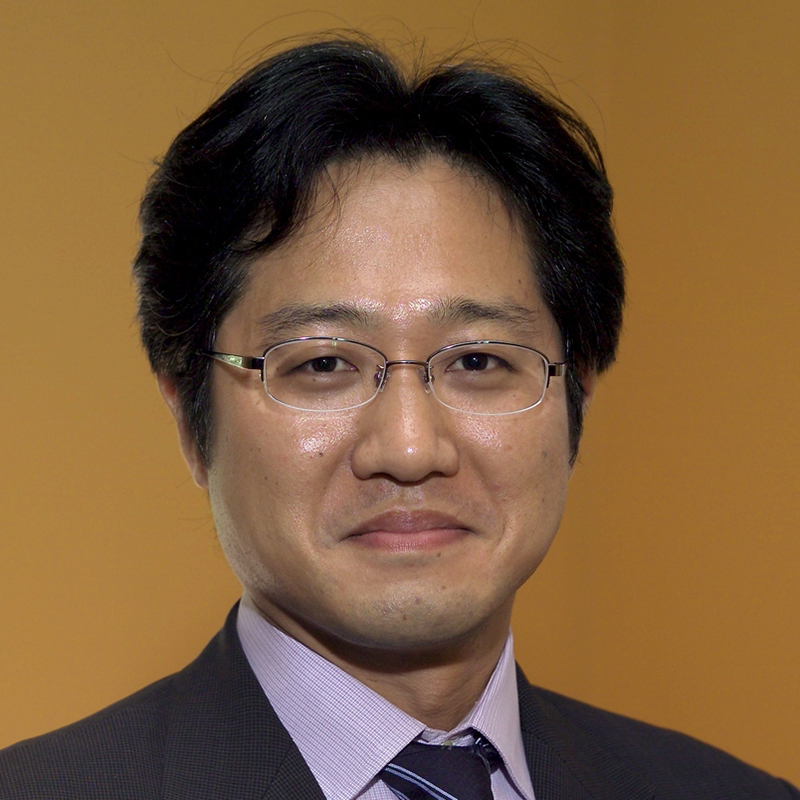 Kazushige Tanaka
Stay up to date: