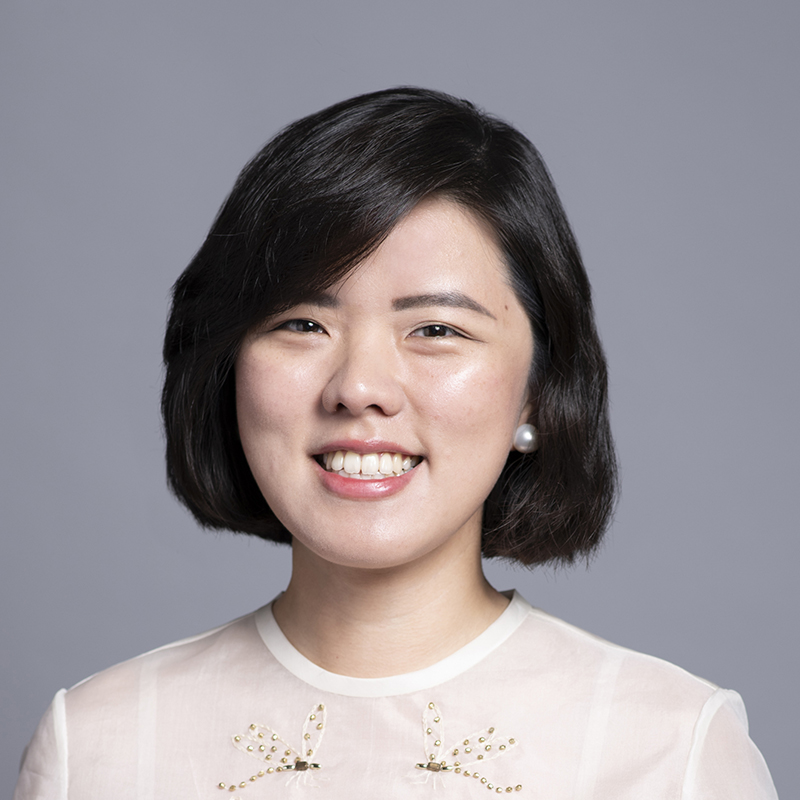 Prior to coming to Yale, I led the policy research office in the Department of Health-Philippines.  In this capacity, my team worked on a few initiatives that entailed close collaboration with colleagues from other sectors, including taxing tobacco and sugar-sweetened beverages and ensuring health risks of infrastructure projects are mitigated and managed. I learned that once our counterparts understood the rationale for the action and appreciated the intersection, they willingly took the lead and became better champions.

While we know that health is a determinant of human security, it seldom climbs to the top of policymakers’ agendas unless a communicable disease outbreak is imminent, or if both the wealthy and underprivileged are equally affected. This was evident during the Ebola crisis in West Africa in 2014 when what was initially considered a health threat with a health solution became one of culture, border, and economy. The same can be said of mental health, when put against the backdrop of gun violence or the opioid crisis. Health crises are often a byproduct of systemic corruption and inequality.

Health systems are becoming increasingly complex. Private sector participation is no longer optional. The interconnectedness of countries big or small cannot be more apparent. So what has been successful for the  system in the past— single issue vertical programs, biomedical and treatment-focused, parachute type of aid, and a health centric view with health sector and professionals leading the charge—is no longer working. Maintaining peace and prosperity will require a major paradigm shift in addressing health issues, including who attends to them.

During my time as a 2019 World Fellow at Yale University, I’ve met with a number of students and faculty who are also concerned with this issue. Conversations about global health revealed common themes of untapped synergies and missed opportunities. With help from two graduate students from Yale’s Jackson Institute for Global Affairs, I organized a roundtable discussion aimed at understanding how non-health professionals, particularly in the global affairs community, can become champions of traditionally-labelled “health efforts.”

Among the students and fellows who participated, awareness of the connections between health and other sectors was high. They cited many examples, such as indiscriminate use of antibiotics that result in drug-resistant food products; shrinking of safe public spaces that restricts opportunities for physical activity and community building; and intellectual property regime and trade agreements that perpetuate high cost of medicines.

However, while awareness is high, the confidence to own these issues and lead cross-sectoral action does not come naturally. Aside from the perception that health is “too technical,” participants also expressed the need to have more foundational knowledge in health systems, similar to how economics integrated into the curriculum regardless of one’s academic focus. Indeed, there is strong interest among non-health practitioners to improve their proficiency in health, despite it not being their area of focus.

The discussion captures what the paradigm shift is about. It is recognizing that health is more than just healthcare or clinical services usually provided in clinics and hospitals. It is acknowledging that healthcare accounts for only at best 30% of a population’s health; while as much as 80% of this is collectively determined by the environment, socio-economic status, and the individual’s behavioral preferences. It is also understanding that individual behavioral preferences are informed by the signals in the places we live in, such as how much healthy food is available in the cafeteria or if public transportation is accessible.

While not exhaustive, the discussion also demonstrates the need to answer the important but elusive question of how education and training plays out in increasing ownership of health-enhancing reforms by non-health professionals. Should health finally be taught as lens (as economics is) rather than a technical discipline (as medicine and public health have been)? If so, how early in one’s professional training should the awareness be planted and competency cultivated? Also, who should be targeted for this? Answering this may perhaps shed light on how best to develop a critical mass of health champions, beyond health professionals. After all, institution-building, an important element in fostering democracies, tell us that maintaining a cadre of reform-oriented middle managers is as important as an enlightened leader.

Beverly Lorraine Ho is Chief of the Health Research Division of the Health Policy Development and Planning Bureau & Special Assistant to the Secretary of Health on Universal Health Coverage in the Philippine Department of Health. She works to provide the evidence needed to support health system reforms by designing innovative research grants and building institutional capacity for policy research.