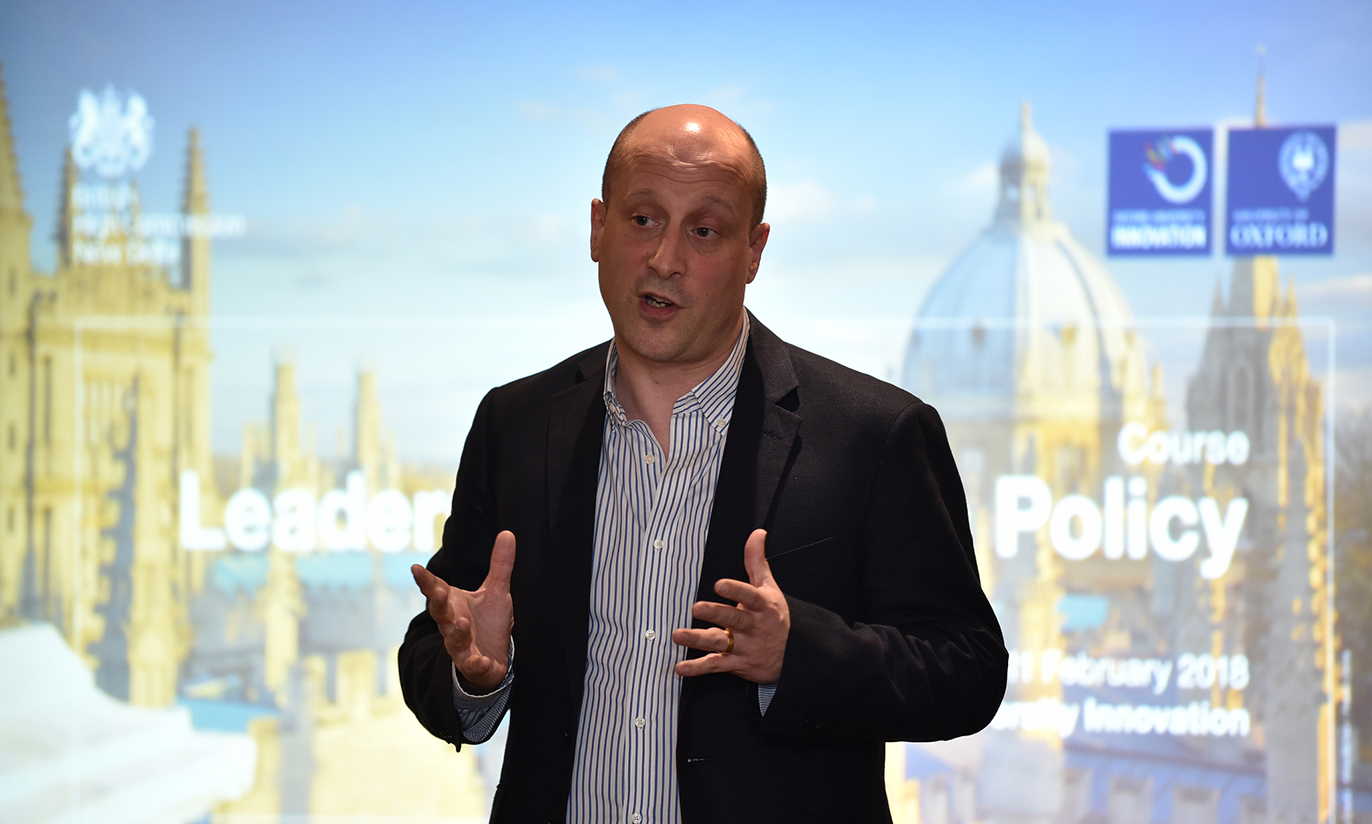 Yale fundamentally changed my perspective on strategy and risk, enabling me to pivot in a more meaningful personal and professional direction.
2009

Alexander Evans is an Adviser to 10 Downing Street. A career diplomat, he was Director Cyber from 2018-2020. He has previously served as British Deputy High Commissioner to India, and was Acting High Commissioner (Ambassador) in 2015-2016. He previously led the United Nations Security Council expert group on Daesh, Al Qaida and the Taliban in New York, was a senior advisor to the late Ambassador Richard Holbrooke, the Special Representative for Afghanistan and Pakistan in Washington DC, and led British political teams in New Delhi and Islamabad. He is a former member of the Policy Planning Staff.

Alexander remains closely engaged with Yale, serving on the Jackson Institute for Global Affairs Advisory Group. He was previously a Jackson Institute Senior Fellow, teaching international relations. He is a former Henry A. Kissinger Chair in Foreign Policy at the Library of Congress, Gwilym Gibbon Fellow at Nuffield College Oxford and Visiting Senior Research Fellow at King’s College London.

He has a PhD in politics and in 2010 was appointed an officer of the Order of the British Empire (OBE) by Queen Elizabeth II. 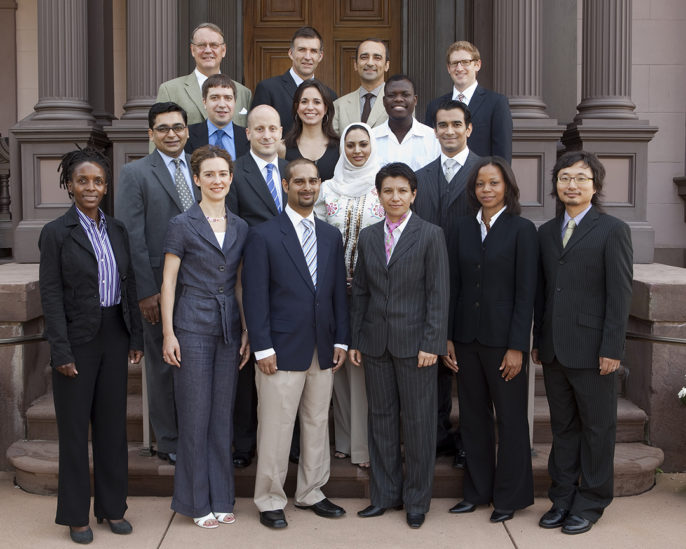