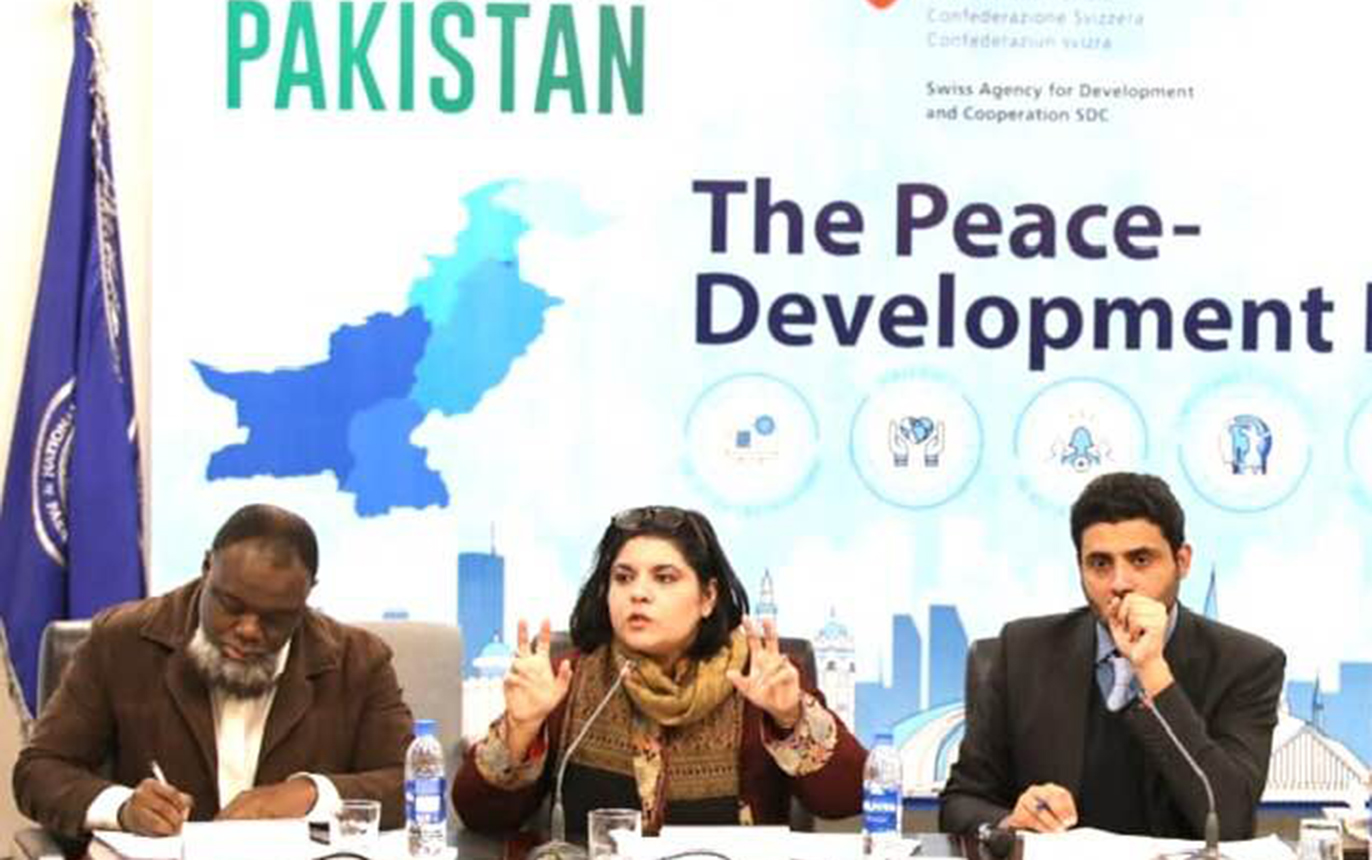 My work is unique on many levels. I am a civilian professor in a military educational institution teaching peace paradigm to both military and civilian students in a relatively conservative male-dominated society. Along with my research writings, I work with various organizations in the field of counter-violent extremism and related issues trying to balance both theory and practice.
2015

Arshi has been an Academic Fellow at the Oxford School of Global and Area Studies at the University of Oxford. She has also been a South Asia Leadership Fellow for Counter Terrorism Studies at Kennedy School of Government at Harvard University and Rotary International Peace Fellow. She was Kodikara Fellow at RCSS that resulted in a book titled Conflict Transformation from Ethnic Movement to Terrorist Movement. Arshi is a member of Women without Borders (WwB) Vienna and its project "Sisters Against Violent Extremism." She has been a speaker at TedxWomen and Omega Women Conference in New York. She has worked with the United States Institute of Peace, Pew Forum on Religion and Public Life, and the Middle East Institute in Washington DC. 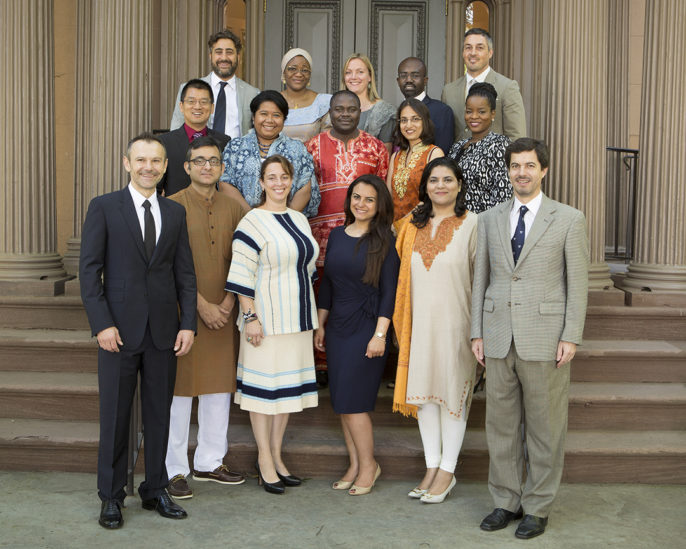