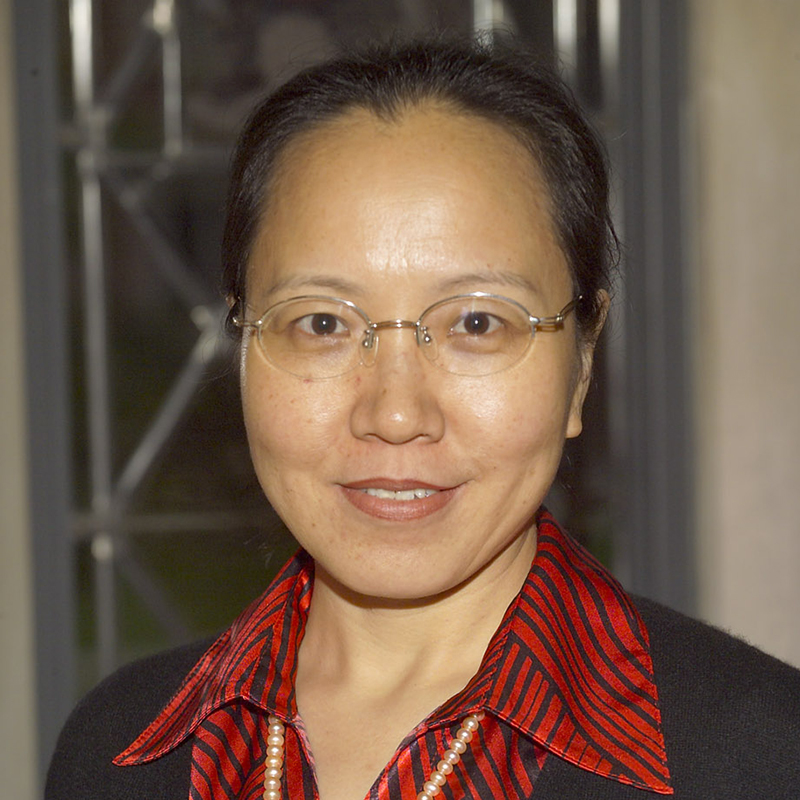 CAI Yanmin spent her career working to transform legal teaching and the practice of law in China. She served as Vice Director of the Committee of Chinese Clinical Legal Educators and helped to train new clinicians from other universities around China and promoted academic research in clinical legal education and alternative dispute resolution.

Yanmin translated into Chinese the book Storming the Court: How a Band of Yale Law Students Fought the President and Won. She also co-authored The Global Clinical Movement: Educating Lawyers for Social Justice. Yanmin also translated an authoritative ADR textbook in the U.S. into Chinese and her textbook, Negotiation, which is the first on the subject in Chinese legal education, was published in China in April 2011.

We are saddened to report that CAI Yanmin passed away on September 19, 2016. 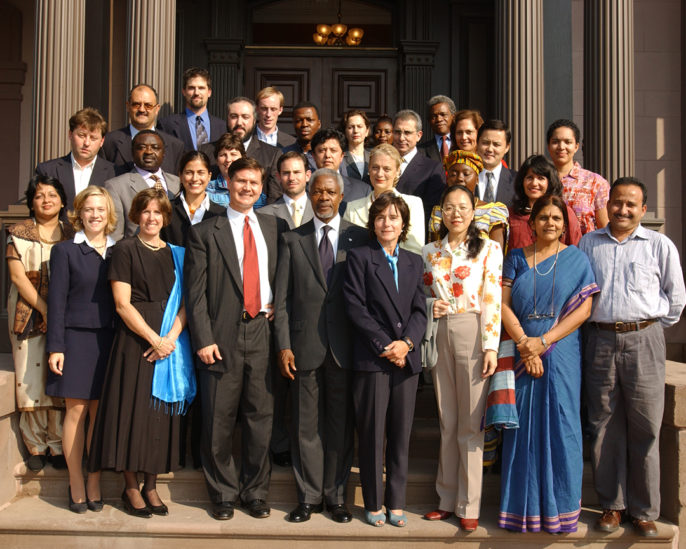