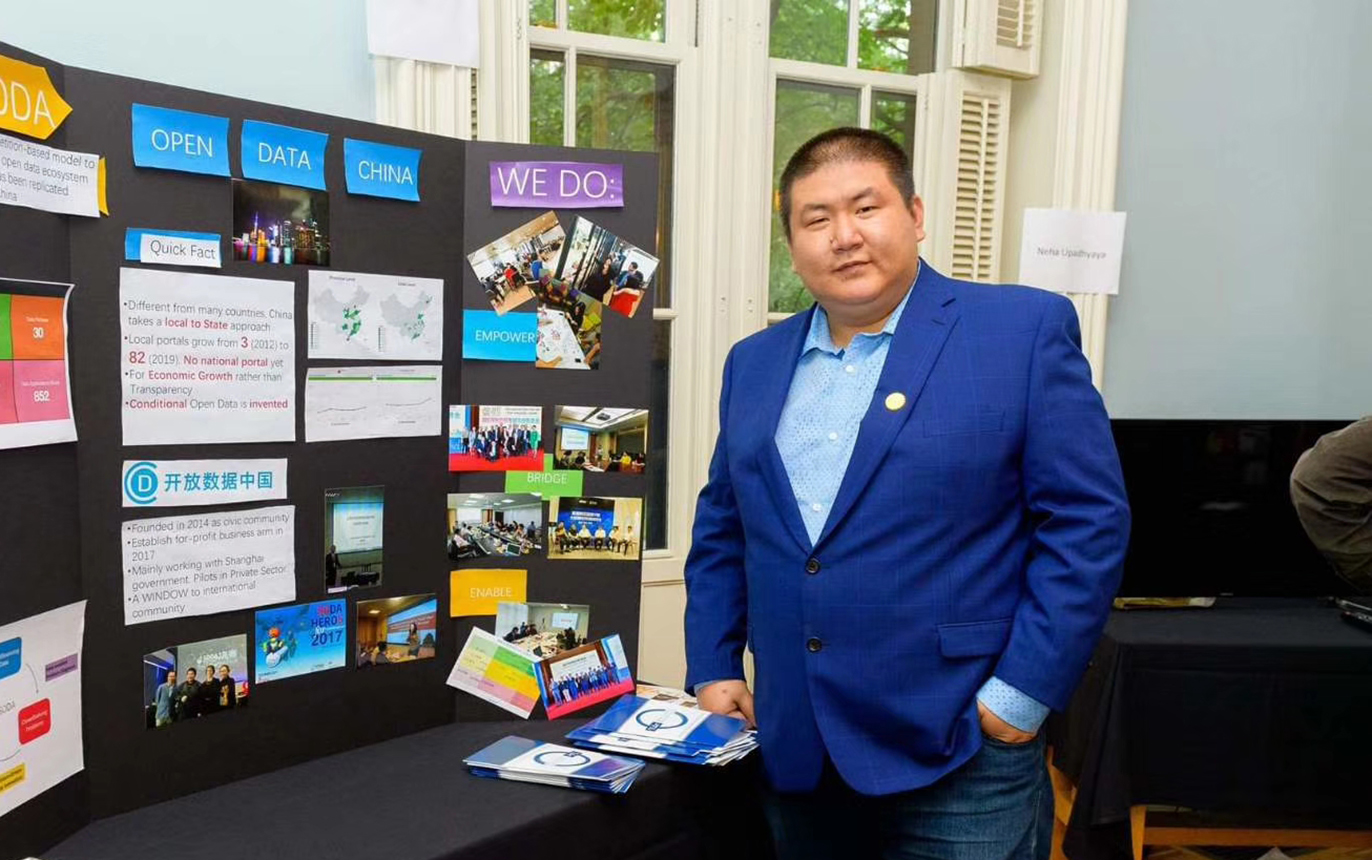 Openness is the future. The World Fellows Program offers leaders such an open community to create the future together.
2019

Since then, Feng leads the daily operation of SODA and its sister programs in Chongqing, Shenyang, and other cities in China. The SODA model unlocks more than 60 datasets from 30 government agencies and private companies, generates nearly 1000 prototypes and applications, and cultivates several startups with over 100 million CNY investments.

Feng’s publications and talks on open data are featured in Paris Innovation Review, Financial Times China, and at the International Open Data Conference. He was nominated and selected by the U.S. Department of State to be part of the International Visitor Leadership Program (IVLP) in 2016. 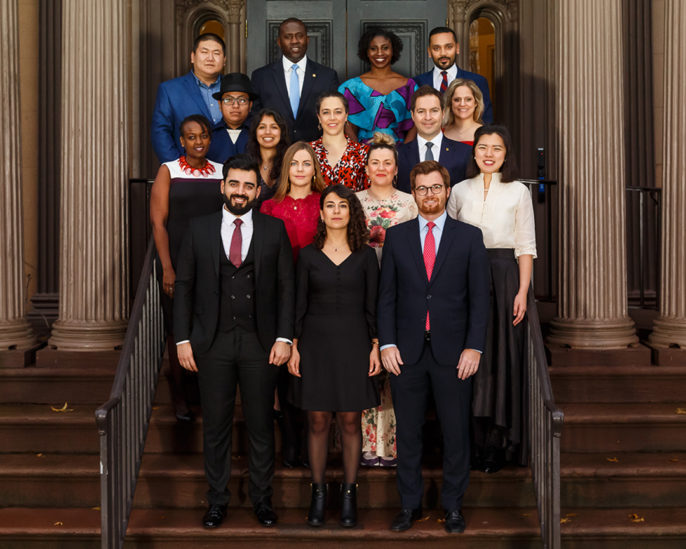 2019 World Fellows
Apply To Become A World Fellow
Learn More About The Program
Stay up to date: