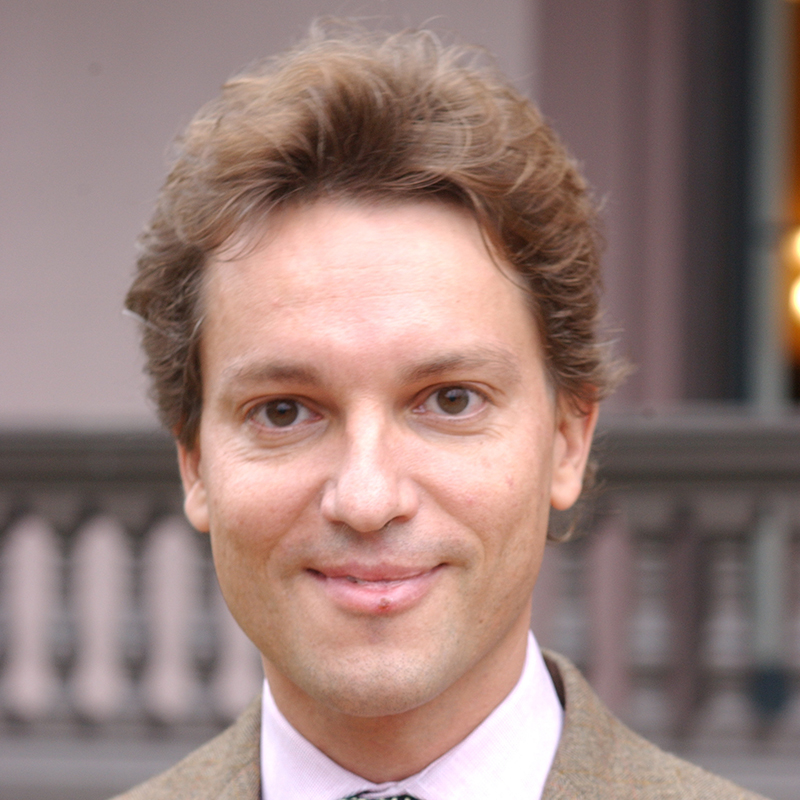 I loved my time at Yale. I thought I already had broad horizons, but my time in New Haven took me to the top level.
2003

Hiddo Houben is currently a head of division at the European Commission headquarters in Belgium where he is responsible for overseeing trade relations between the European Union and the United States and Canada. Prior to this, he was the Head of the economic department of the EU embassy in Washington DC. He also served in the private office of the UK’s EU Trade Commissioners, Peter Mandelson and Baroness Catherine Ashton in Brussels, working on trade, energy policy and financial markets.

Hiddo got his start in trade policy in the Uruguay Round negotiations in the early 1990s. He was later deputy chief of the EU team negotiating China’s terms of accession to the WTO, a process that took over ten years and was concluded in 2001. Hiddo's 25 years at the EU Commission have given him an insider view of the process of European integration and of the way the process of globalization is redefining the EU and multilateral institutions.

Top political advisors to British Primer Minister Tony Blair and Mexican President Vicente Fox, two African members of parliament, and an Australian Internet entrepreneur are among the 2003 Yale World Fellows. “The Yale World Fellows Program is building a global network of individuals who are poised to assume leadership roles in their own countries and on the global stage,” said President Richard C. Levin. “The accomplishments and experiences of the 2003 World Fellows made them stand out in a pool of hundreds of impressive applicants to the program.” The Fellows selected for the 2003 program from more than 500 applications representing more than 100 countries also include NGO leaders from... 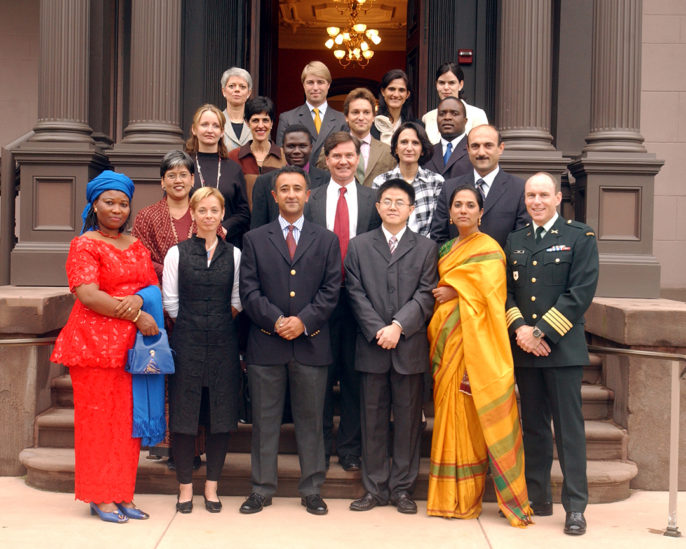 2003 World Fellows
Apply To Become A World Fellow
Learn More About The Program
Stay up to date: