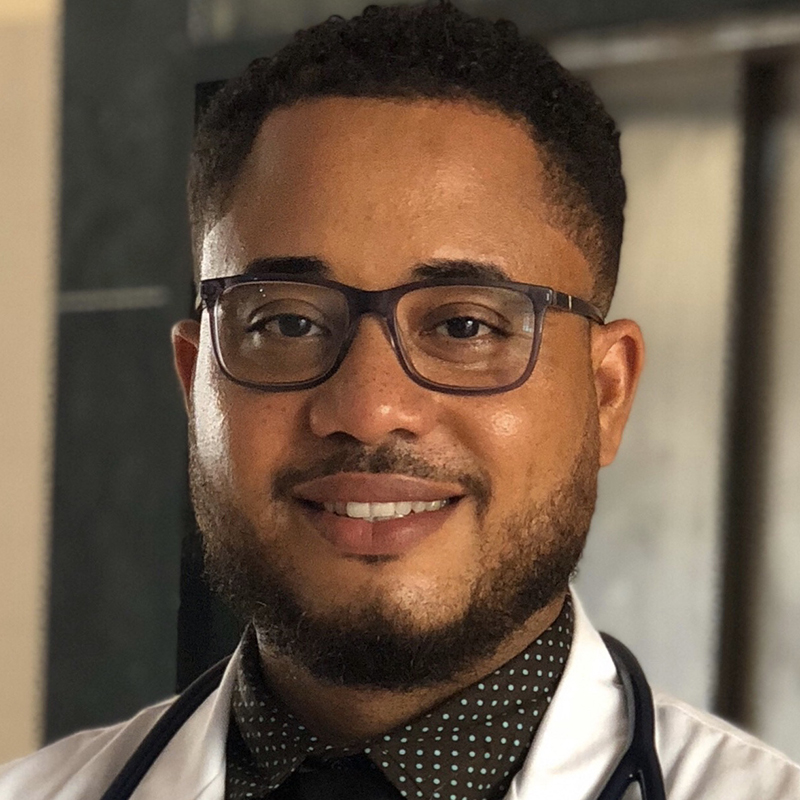 There are people and there are places that will forever change your life. The World Fellows Program gave me all that in one beautiful setting on Hillhouse Avenue.
2017

Ibrahim Fawzi Ajami is a Liberian medical doctor born of a Lebanese father and a Liberian mother. He has lived in Liberia his entire life, surviving its 14-year civil war and years long Ebola crisis. During the outbreak, Ibrahim created an initiative to raise awareness of the virus in communities on the outskirts of Monrovia, in addition to working in an Ebola Treatment Unit as a volunteer. In 2017, he founded the Medical Consortium Outreach Program, which seeks to combat the lack of immediate access to primary healthcare in Liberia by stemming illnesses at their source.

Ibrahim is also a Fellow of the President’s Young Professional Program (PYPP), an initiative started by the president of Liberia to identify and develop the country’s most promising future public service leaders. As a PYPP Fellow, he has worked under the direct mentorship of the Liberian Minister of Health, serving as a policy advisor, participating in health planning sessions with the WHO and UNICEF, and representing the minister at public functions and symposiums.

Ibrahim completed his medical education at the A. M. Dogliotti College of Medicine - University of Liberia, and he currently serves as an intern doctor at the largest referral hospital in the country.

A Liberian doctor, a Mongolian human rights lawyer, an Argentinean social entrepreneur and 13 other innovative and courageous leaders have been named 2017 World Fellows. This cohort brings the total number of World Fellows since the program’s start in 2002 to 309 Fellows, representing 87 countries. This year marks the 16th cohort of World Fellows. “The 2017 World Fellows are extraordinary individuals who share a commitment to open society and a belief that what unites us is far greater than what divides us,” said Emma Sky, director of the Maurice R. Greenberg World Fellows Program. “They join our network of over 300 World Fellows, working to make our world a... 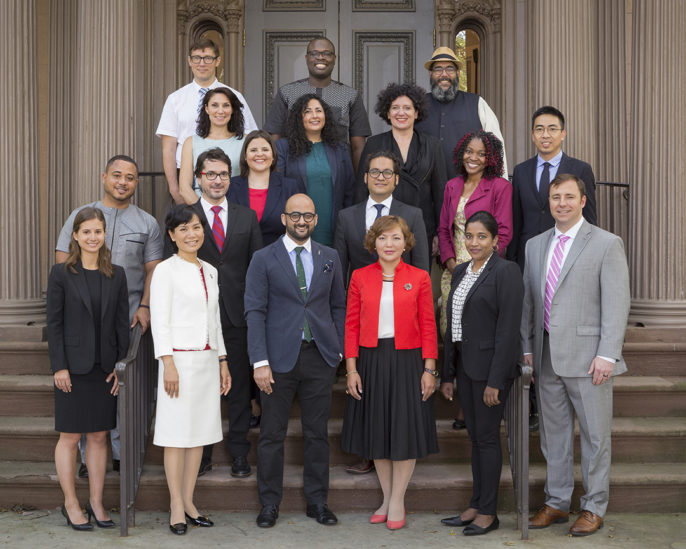 Good Society Forum: Health on the frontlines in developing countries during COVID-19

Ibrahim Ajami is son of a Lebanese father and a Liberia mother. He spent his whole life in Liberia growing up in a country immersed in civil war. He was a medical student during the Ebola epidemic. He hopes one day to be the Minister or Health in Liberia.