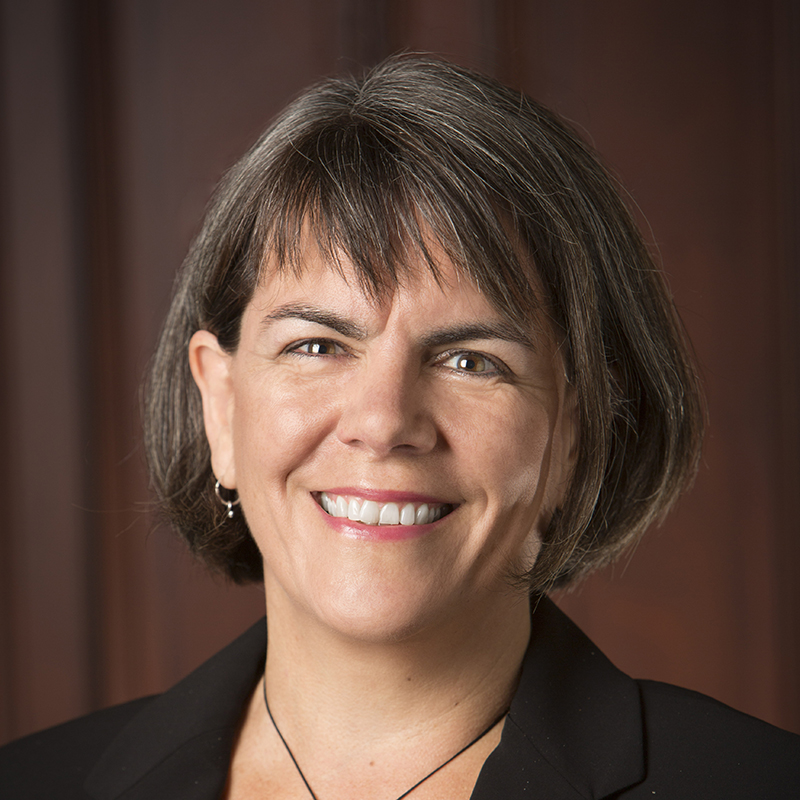 The Yale World Fellows Program gave me a precious opportunity to spend a few months out of my all-consuming professional and family life to reflect and to learn, to explore new concepts in wildly different academic disciplines, and to have the luxury of time to follow my trains of thought down windy lanes. It was wonderful to have the opportunity to meet the interesting and accomplished leaders associated with Yale, and it gave me a fascinating insight into the way the American elite replicates itself, for better and for worse. And perhaps most importantly, the relationships forged within my cohort are still deeply important to me, years later.
2013

Janet Dalziell is an experienced NGO leader and consultant, committed to working for a just and sustainable world. Until November 2019 she served on Greenpeace International's Strategy and Management Team, most recently as the International People & Culture Director.

Originally from New Zealand, she has led the international Greenpeace campaign to stop climate change, has represented Greenpeace at intergovernmental negotiations, and led three expeditions to Antarctica. She was one of the key architects of a major re-design of Greenpeace's global operating model, focusing on the development of human capacity within the organization and aimed at making Greenpeace more effective in achieving just and sustainable global change to protect the environment.

A diplomat who serves as Egypt’s representative to the Syrian opposition, a Dutch documentary filmmaker, a managing editor with The Economist Group in London, and an advocate for transparency in the Nigerian oil sector are among those selected as Yale’s World Fellows this year. “The 2013 class joins the extraordinary global network of World Fellows that Yale has been cultivating for more than a decade,” said former Yale President Richard C. Levin. “From the start, our aim has been to encourage leaders to continue learning about important global issues throughout their lives and careers, and to develop a deeper understanding of the perspectives of others.” “The Yale World Fellows Program... 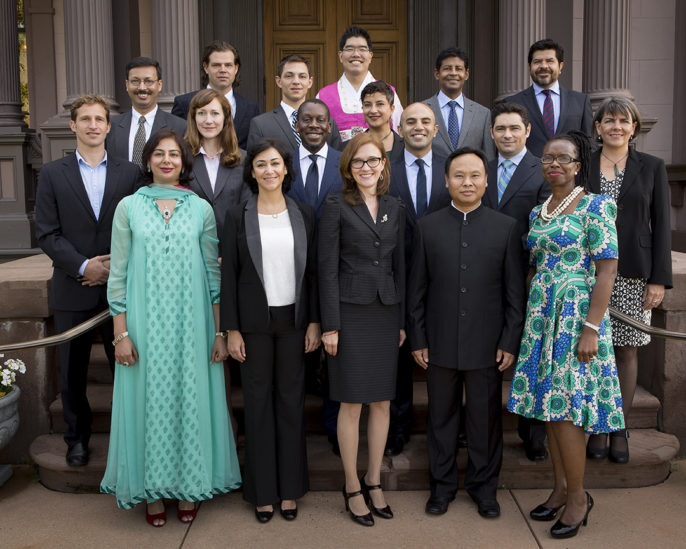