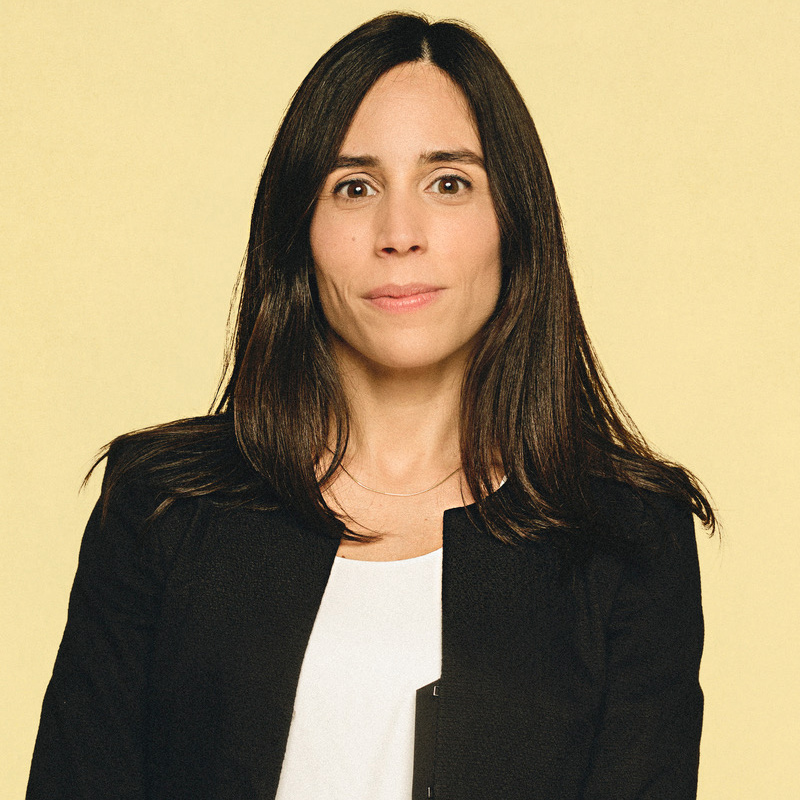 The World Fellows Program was an extraordinary opportunity to enrich my understanding of the global world order — sharing ideas with fellows who are leaders in their fields at a critical time when journalism and democracy have been challenged with a rise of disinformation and authoritarianism.
2018

Investigative Reporter
Cadena SER (Prisa Radio)
Pilar Velasco is a Spanish journalist currently working at Cadena SER (Prisa Group), the radio network leader in Spain. Specializing in investigative and data journalism, she has exposed political and economic malpractices in Spain and uncovered high profile international corruption cases. Her reports have focused on revealing unlawful and unethical activities of the powerful against the public interest. Pilar is the author of two books, one about social change in Spain; and another one about the rise of indignados (Occupy) movement, both of which have been translated into several languages. She has also published two essays in Germany about the challenges of democracy in Europe in the context of the economic crisis, and how new models of citizen participation are emerging. She is a member of the Strategy Group ‘A Soul of Europe’, a European Union initiative to strengthen and connect communities through different frames of discussion. She collaborates with several digital media platforms, radio stations and TV channels in Spain and Latin America. Pilar teaches investigative journalism in Madrid and presents at conferences across Europe and Latin America. She is also the Founder and a Board Member of the Spanish Association of Investigative Journalists (2017) with the aim of promoting cross-border investigative journalism and reinforcing freedom of expression.
Contact + 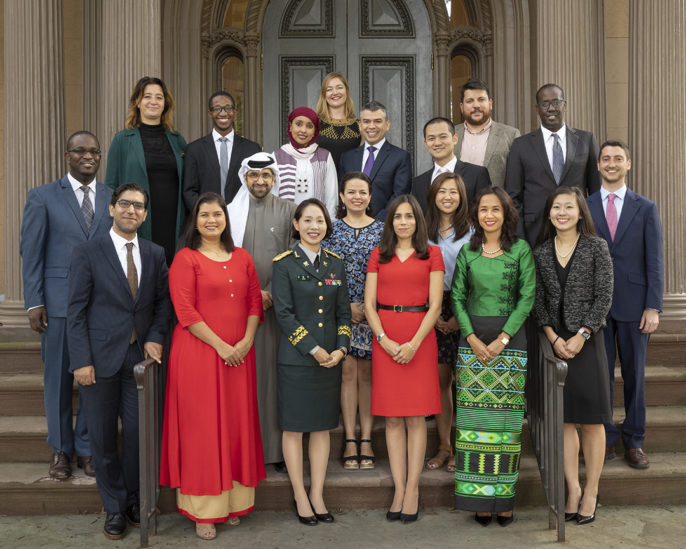 Spain's parliament has seen a fierce debate over whether to extend lockdown powers. Pilar Velasco is a journalist at the radio network Cadena SER, and explains what's at stake.