My work at Facebook is all about keeping the world open and connected, and I learned about the world greatly during my unforgettable time at Yale with my World Fellow colleagues, professors, and friends. Yale and the World Fellows Program will always feel like my family.
2014

Shu "George" Chen's career spans international media, academia, and now public policy. George joined Facebook in January 2016 as the company's first-ever Head of Public Policy for Hong Kong, Taiwan, and Mongolia. In this role, George works with the governments, legislators, and other stakeholders on a wide range of policy issues from online safety to data privacy, and free expression to digital economy.

Prior to Facebook, George worked in the media sector for about 15 years, including being managing editor of the South China Morning Post. He also held editor and project manager positions at Reuters and Dow Jones in Hong Kong and Shanghai. George has been a five-times judge (2014-2018) for journalism awards of the Society of Publishers in Asia (SOPA).

An award-winning journalist, George has authored and edited three books: The Next Big Thing - How China Challenges Silicon Valley And Changes Global Landscape (2015); This is Hong Kong I Know (2014); and Foreign Banks in China (2011). George currently sits on the Board of the American Chamber of Commerce in Hong Kong.

George was a 2015 fellow of the US State Department's International Visitor Leadership Program. He earned his Master's degree (distinction) for international and public affairs at the University of Hong Kong (HKU), with a concentration on the triangular US-China-Taiwan relations. He is also a doctoral candidate for public administration at HKU.

A robotics engineer, an award-winning actress and director, a Syrian peace activist, a 2012 candidate for President of Iceland and 12 other multitalented, global leaders have been named 2014 Yale World Fellows. This cohort brings the total number of Yale World Fellows since the program’s inception in 2002 to 257 Fellows, representing 83 countries. “Like prior cohorts, this year’s Fellows are dynamic, high impact practitioners committed to effecting positive change,” said Yale World Fellows Director Michael Cappello, professor of Pediatrics at Yale School of Medicine. “Through the Fellowship, Yale will provide these global leaders the valuable opportunity to take a step back from the intensity of their work and to... 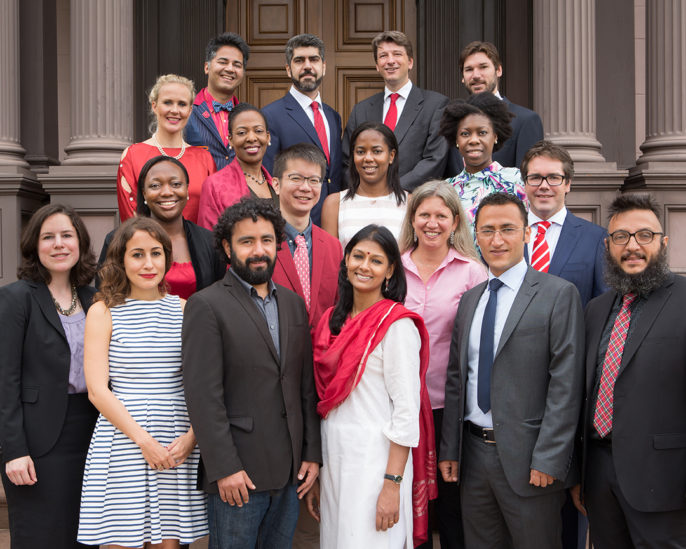 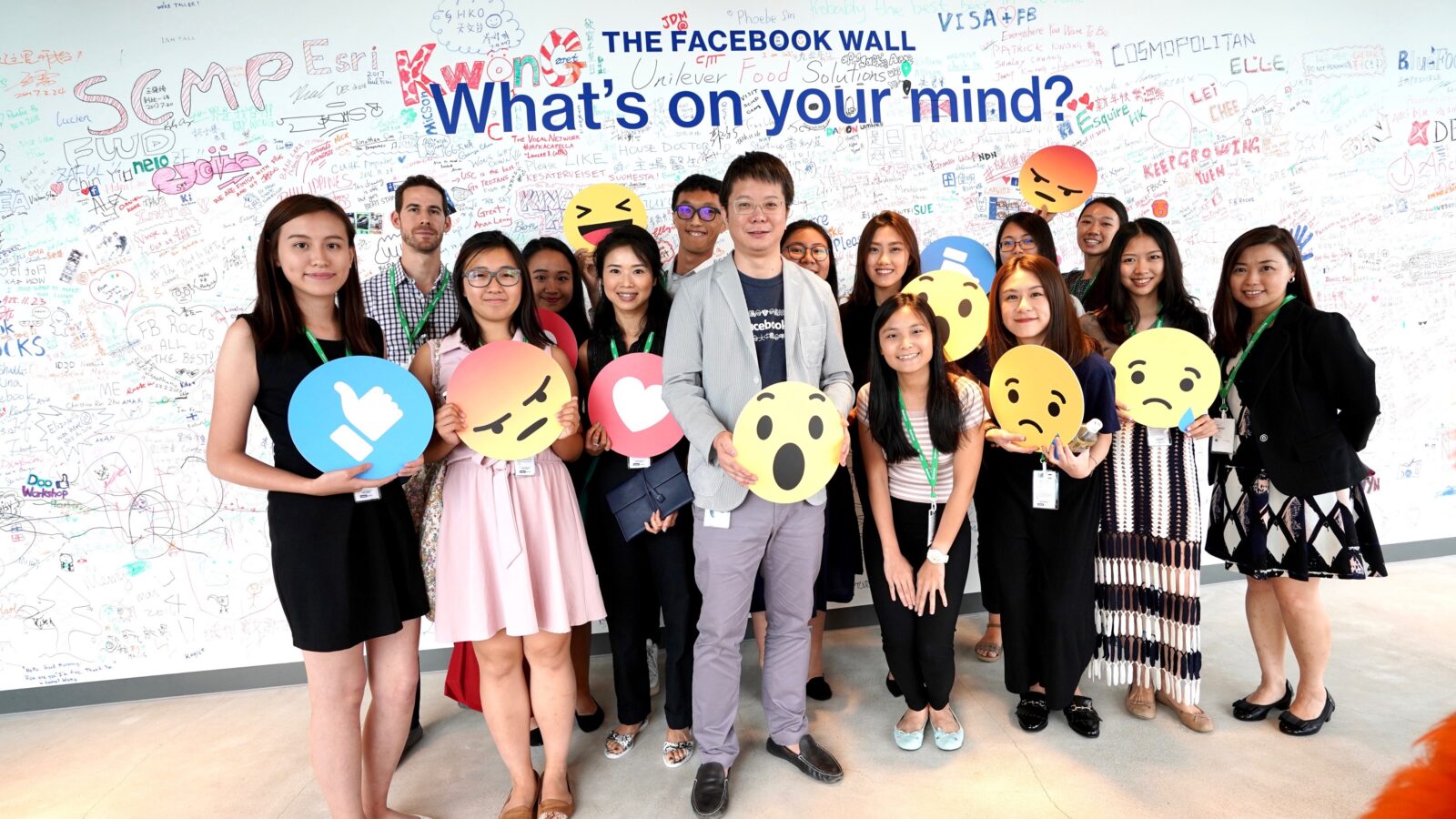