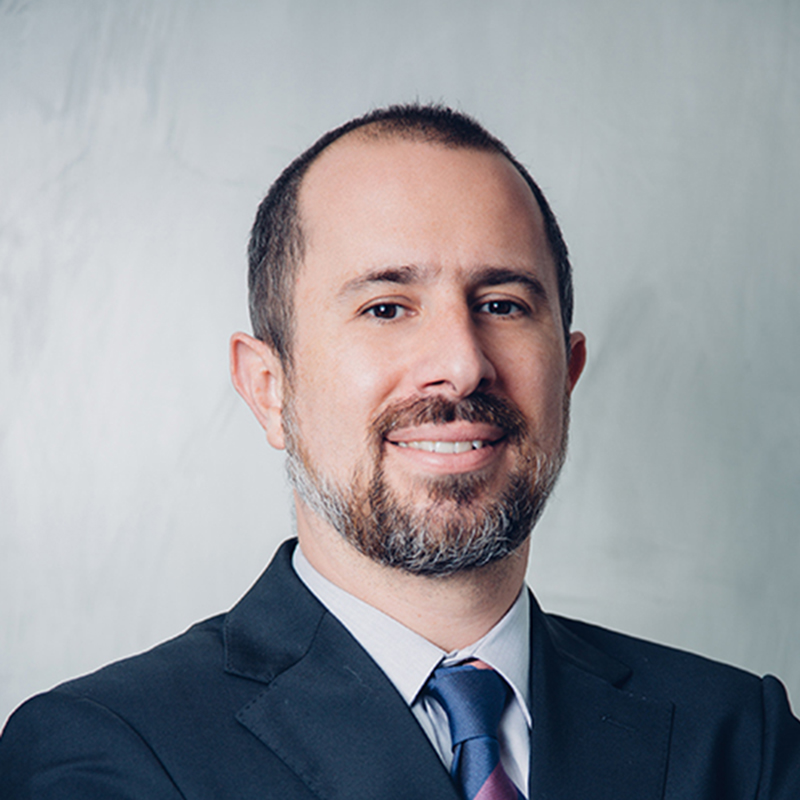 The World Fellows Program was a terrific opportunity to reflect on my career and to exchange ideas about what my next steps would be. It has had a lasting impact on my plans and allowed for meaningful relationships that last beyond my time at Yale.
2016

Minister of the Office of the Comptroller General
Government of Brazil

Vinicius Marques de Carvalho is a lawyer with deep experience in competition law, public policy, and economic regulation. He is currently in charge of the anti-corruption agenda as the Minister of the Office of the Comptroller General for the government of Brazil.

Vinicius previously served as president of CADE, the Brazilian antitrust authority. Vinicius successfully led the transition from the previous to the current Brazilian system for competition defense, which raised the bar for competition enforcement in Brazil, resulting in CADE's recognition by the Global Competition Review as the Agency of the Year in 2014. Vinicius was also the vice-chair of implementation at the International Competition Network and a professor of commercial law at the University of São Paulo. He has published papers in national and international publications in the fields of competition policy and regulation, as well as articles in the mass media. He has also represented Brazil in several international forums, including the OECD and the BRICS. 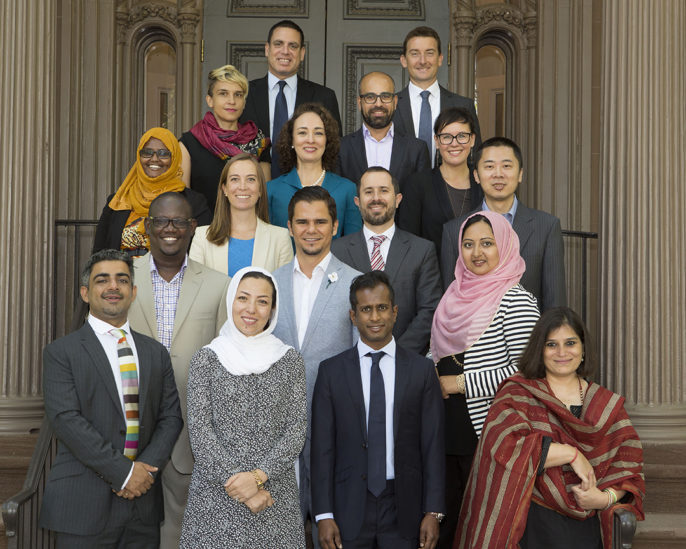 In times of crisis, it is common to re-emerge proposals to allow or tolerate behaviors that under normal conditions would be considered problematic, illegal or even unthinkable. Antitrust is no different, and many discussions typical of emergency situations have surfaced when confronting Covid-19. In this article, we turn our attention to the debate that is beginning to swell around the easing of cartel punishment.