Mina Al-Oraibi is Editor in Chief of The National, the Abu Dhabi-based English language newspaper discusses her career in journalism. 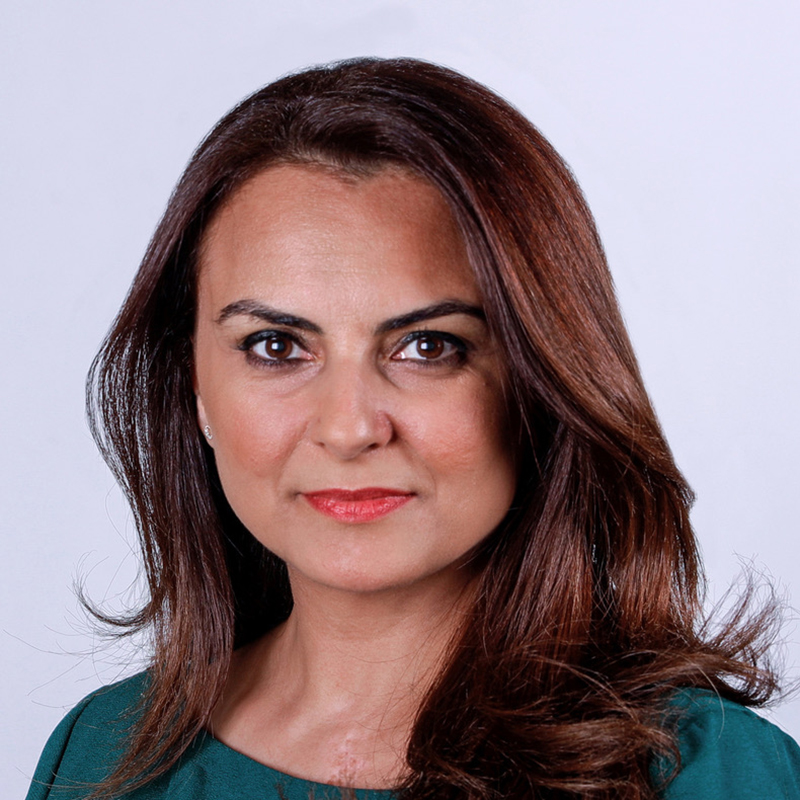 The World Fellows program gave me the opportunity to expand my horizons in ways I could not have imagined. From being inspired by young students, to learning from world class professors, my time at Yale was a launch pad professionally and personally.
2015

Mina Al-Oraibi is a journalist and political analyst focused on the Middle East. Since 2017, Mina has been the Editor-in-Chief of The National, a daily English-language newspaper based in Abu Dhabi and covering regional affairs. Previous to that, she was a Senior Fellow at the Institute for State Effectiveness where she focused on the state in Iraq, Syria, and the wider Middle East. Earlier, Mina was Assistant Editor-in-Chief of Asharq Alawsat, an international daily pan-Arab newspaper. From 2009-2011, she served as Washington D.C. bureau chief for Asharq Alawsat. She has covered the Geneva talks on Syria, Iraqi refugees, and American and European foreign policies towards the Middle East and North…