2016 World Fellow and Syrian human rights activist Mustafa Haid talks about the civil war in Syria and how to end it. 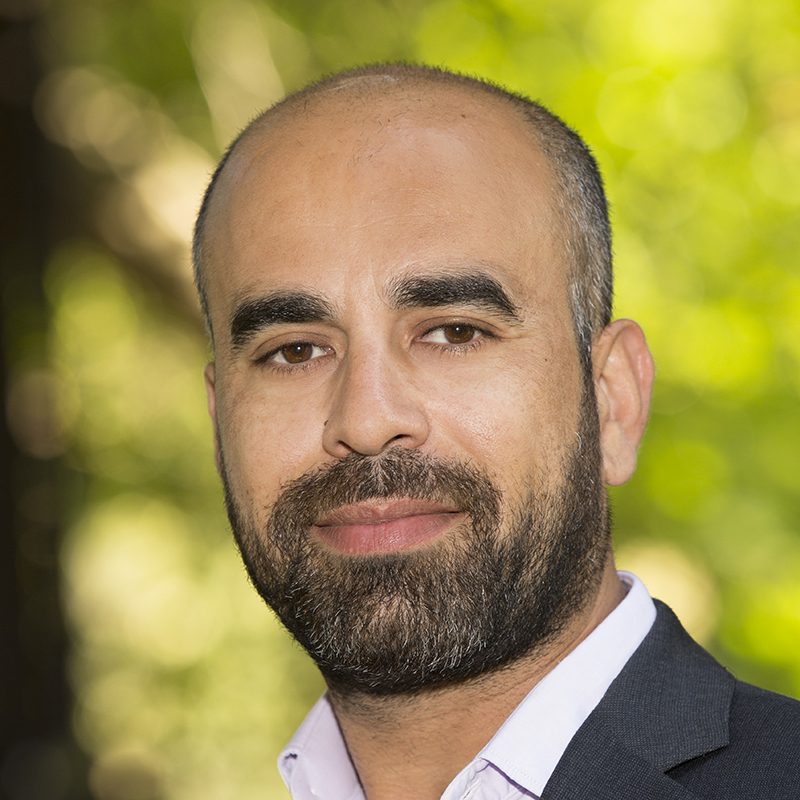 Throughout my life, I have managed to forge secure personal connections by virtue of my interpersonal skills, my empathy, and my integrity. Consequently, I see myself as a bridge between people, ideas, and cultures.
2016

Mustafa Haid is a founding board member of Dawlaty Foundation, a Syrian nonprofit foundation that works with nonviolent activists on capacity-building toward democratic transition and transitional justice in Syria. A Syrian human rights advocate since 2000, Mustafa was under travel bans imposed by the Syrian regime from 2007 until 2011. Mustafa worked as a consultant for Human Rights Watch and for the UN office of the Special Adviser on the Prevention of Genocide and the Special Adviser on the Responsibility to Protect (R2P) from 2011 to 2012. He has written and edited numerous articles and published research and books on issues related to transitional justice, the Syrian uprising and human…