Bayartsetseg Jigmiddash was born and bred in Mongolia. She studied law. She became Secretary of State of the Ministry of Justice of Mongolia – the first woman appointed in this position. She also worked as the legal adviser to the President of Mongolia and was involved in judicial reforms including the abolition of the death penalty. 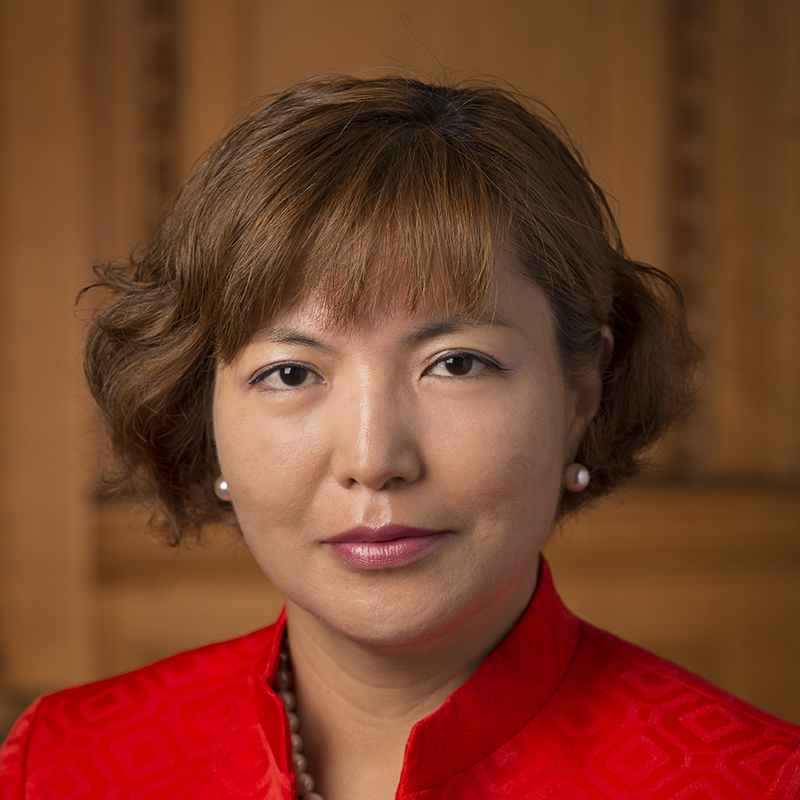 Joining the World Fellows Program was a transformational journey for me to move beyond my comfort zone and thrive in intellectual environment that broadened my horizon.
2017

Bayartsetseg Jigmiddash is human rights expert with extensive experience in the area of justice, national security and gender equality. She is Founder of the Women in International Security (WIIS) Mongolia chapter. She has held senior positions in the government of Mongolia including the Secretary of State of the Ministry of Justice and Home Affairs of Mongolia, overseeing law enforcement agencies in 2012-2016.   Prior to this top civil service post, she served as legal advisor to the president of Mongolia. She has extensive international development experience working with Open Society Institute and American Bar Association Rule of Law Initiative. She graduated from Harvard Law School and the Law School of…