Mosul & the Islamic State: Justice & the Future of Mosul

Online
Free but register in advance

On July 21 at 10AM EST, the Program on Extremism at George Washington University will host an exceptional line-up of keynote speakers to launch the Mosul & the Islamic State podcast which features Omar Mohammed (2018 World Fellow). Reflecting on Mosul’s history, the ongoing pursuit of justice for Islamic State’s victims, and the prospects for the city’s future, the opening session will be chaired by Program on Extremism Director Lorenzo Vidino and features:

A moderated discussion between Lorenzo Vidino, Omar Mohammed and Haroro Ingram will follow to formally launch the podcast. The four-episode series is hosted by Omar Mohammed, who reported on the Islamic State’s atrocities under the pen name ‘Mosul Eye’ after the city was captured by the Islamic State in 2014. Along with the podcast’s writer and co-host Haroro Ingram, Mosul & the Islamic State tells the story of Mosul and the struggles of its people through the stories and experiences of those who were there. It especially focuses on telling the untold stories of Mosuli experiences living under Islamic State rule, their pursuit of justice and renewal, as well as their hopes for Mosul’s future. A trailer for the podcast is out now and Episode 1 will be released on the day of the event.

To listen to Mosul & the Islamic State, visit our host RSS feed or website page.

You can also search Mosul and the Islamic State on your preferred podcast platform. We stream to Amazon Music, Apple Podcasts, Google Podcasts, iHeartRadio, SoundCloud, Spotify, and Stitcher. 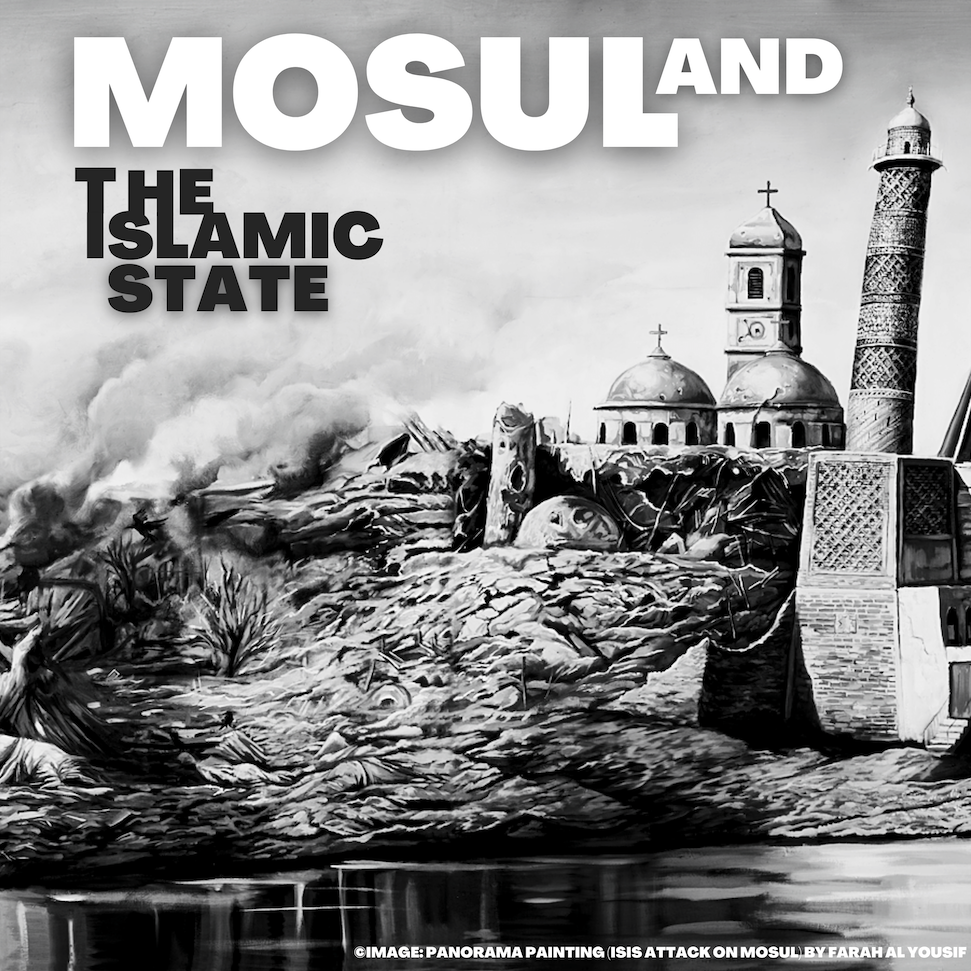