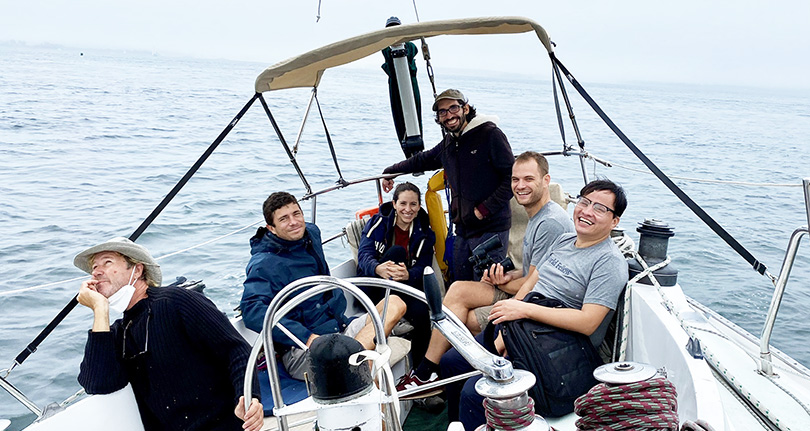 The ILC will focus on building a global community of practitioners dedicated to furthering geopolitical understanding, preventing conflict, and building better societies.

Led by Emma Sky, a Jackson Senior Fellow and Director of the Maurice R. Greenberg World Fellows Program, the ILC will develop and support exceptional rising leaders from government, private sector and civil society and provide them with opportunities to further develop their knowledge, skills and networks to address complex challenges around the world.

“I am honored that Yale has appointed me as the inaugural director of the International Leadership Center. It is a great challenge – and an exciting opportunity. Our world faces many significant hurdles, but the real crisis is with leadership,” said Sky.

“Launching in the 21st year of the 21st century—in a time of public health and climate emergencies, of intractable conflicts and disruptive technologies, with growing inequality locally and globally—the mission of the ILC is to develop and support innovative, effective and adaptive leaders to address today’s —and tomorrow’s—most acute and complex challenges,” Sky added.

Set to open on July 1, the ILC will bring together under one umbrella existing programs currently at Jackson, including the World Fellows Program and the Petraeus-Recananti-Kaplan Fellowship.  Additional programs are in the planning stages and will be added in the near future.

On October 1, 2021, Yale’s International Security Studies will officially become a part of the Jackson Institute. Dedicated to the study of international history, grand strategy, and global security, ISS was founded in 1988 by Paul Kennedy, the J. Richardson Dilworth Professor of History and Global Affairs. Since that time, ISS has established itself as a major research hub for developing the field of security studies, training a vast number of young scholars and practitioners who have gained prominence across the world.  ISS also brings together faculty from across the University who work on issues of international security, especially at the nexus of history and political science. ISS supports faculty and student research; awards pre- and post-doctoral fellowships; and organizes a wide range of conferences, workshops, and other symposia, enriching the Yale community.

Odd Arne Westad, Elihu Professor of History and Global Affairs at Yale, will assume the directorship of ISS on July 1, 2021.

“I’m extremely lucky to have the opportunity to serve in this role, building on what my predecessors here at Yale have established,” said Westad. “Paul Kennedy and his successor Nuno Monteiro have created a program that has no equal anywhere in the world, and this week—right after receiving the shocking news of Nuno’s far too early passing—it is even more meaningful for me to try to build on the foundations that he and Paul have constructed.”

“Jackson is in many ways the perfect home” for ISS, Westad said. “It brings together the best of Yale in the pursuit of better understanding global affairs.  It shows how scholarship—both in humanities and the social sciences—is improved when it is anchored in the real world,” he said.

“I’m delighted to partner with Arne Westad and colleagues to support this enhanced focus on exceptional, groundbreaking research on international security studies at Jackson,” Wittenstein said. “ISS has such a storied history, and given the full array of threats to global security its mission is even more vital than ever before.”