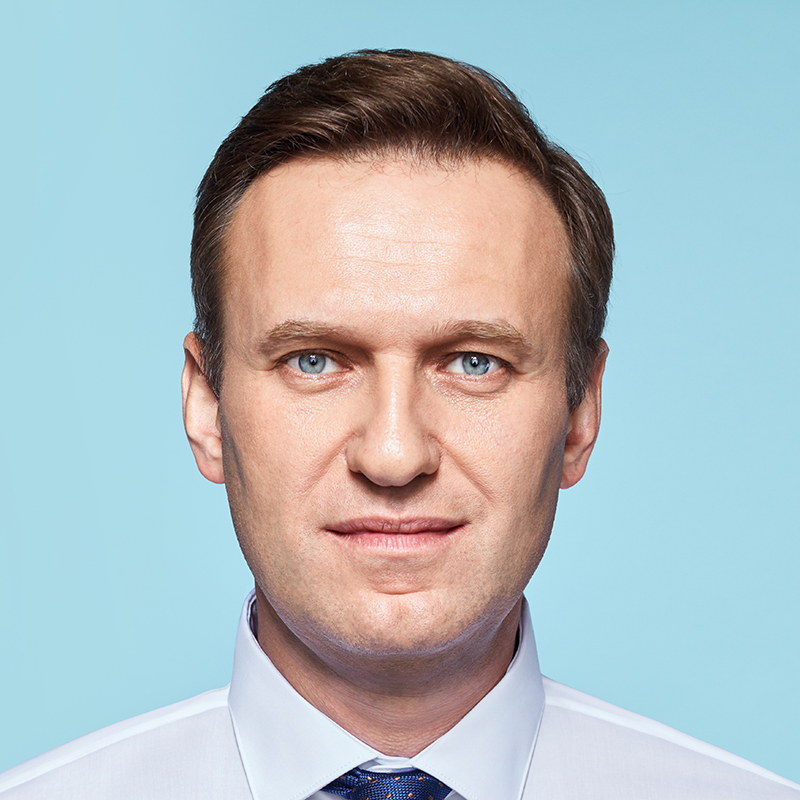 I believe that one of the main problems in modern Russia is corruption. I focus on combating it using all available methods: conducting investigations, publicizing facts about abuses of power, and organizing peaceful protests.
2010

Alexey Navalny is the leader of Russian opposition and the founder of the Anti-Corruption Foundation. He has become well-known for his anti-corruption investigations against Russian state corporations and senior officials. Alexey participated in Russian presidential election in 2018, and in the course of the campaign he opened 81 regional headquarters all over the country. 41 of them are currently in operation, which makes his network the biggest opposition organization in Russia. In August 2020 Alexey was attacked with a Novichok nerve agent by Russian operatives and later sentenced to 9 years in a maximum security penal colony on charges of fraud and contempt of court.

Due to fabrications of criminal cases, he is now deprived of the right to participate in the elections, despite the fact that European Court of Human Rights annulled his sentences. Alexey Navalny’s YouTube channel, his main social media platform, has 3.5 million subscribers.

The 2010 World Fellows include a senior advisor to the largest progressive Islamic organization in Indonesia; a leading advocate for drug policy reform in Mexico; a Tunisian pro-democracy proponent who is one of his country’s most successful business entrepreneurs; and a Sudanese diplomat who leads the developing world’s negotiations on climate change. “This year’s pool of candidates to the Yale World Fellows Program was the deepest and most talented to date,” said the program’s director, Michael Cappello, M.D., professor of pediatrics, microbial pathogenesis, and public health. “The 2010 Fellows have each demonstrated an extraordinary ability to influence dialogue on issues of national, regional and global significance. We look forward to... 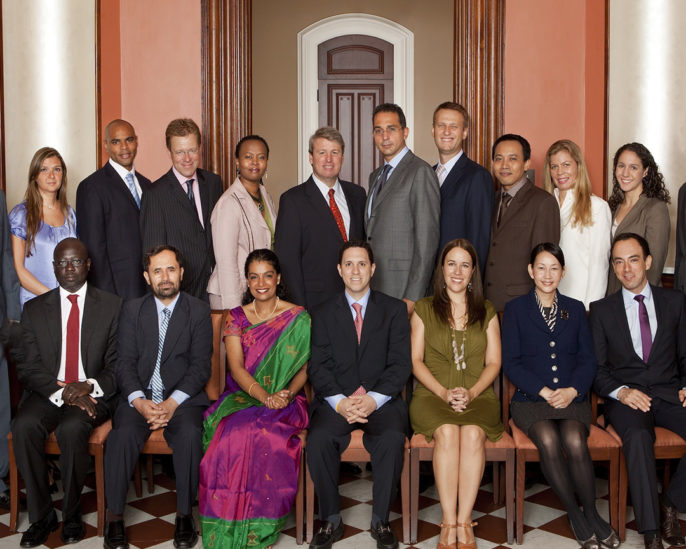 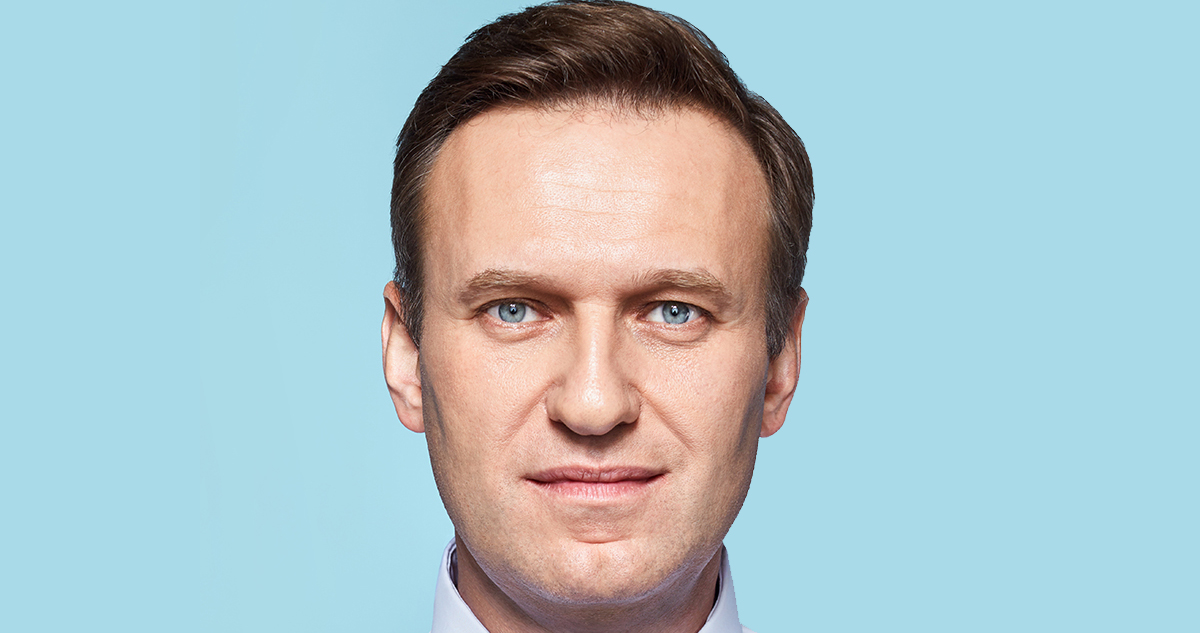 August 23, 2020 We are members of the Yale World Fellows family. We are shocked, saddened and angered at the apparent attack on Alexey Navalny, a 2010 Yale World Fellow. We are thankful that Alexey is now in Germany, receiving the specialized care he needs, and hope he makes a full recovery. We admire Alexey for his courage to speak out against corruption; his persistent campaign for human rights; and his belief in the future of Russia. We call on the Russian Government to allow and support an independent, transparent and credible investigation to bring the perpetrators of this horrific crime to justice. In every society, all citizens – including...
Read More

How to defeat the epidemic and crisis