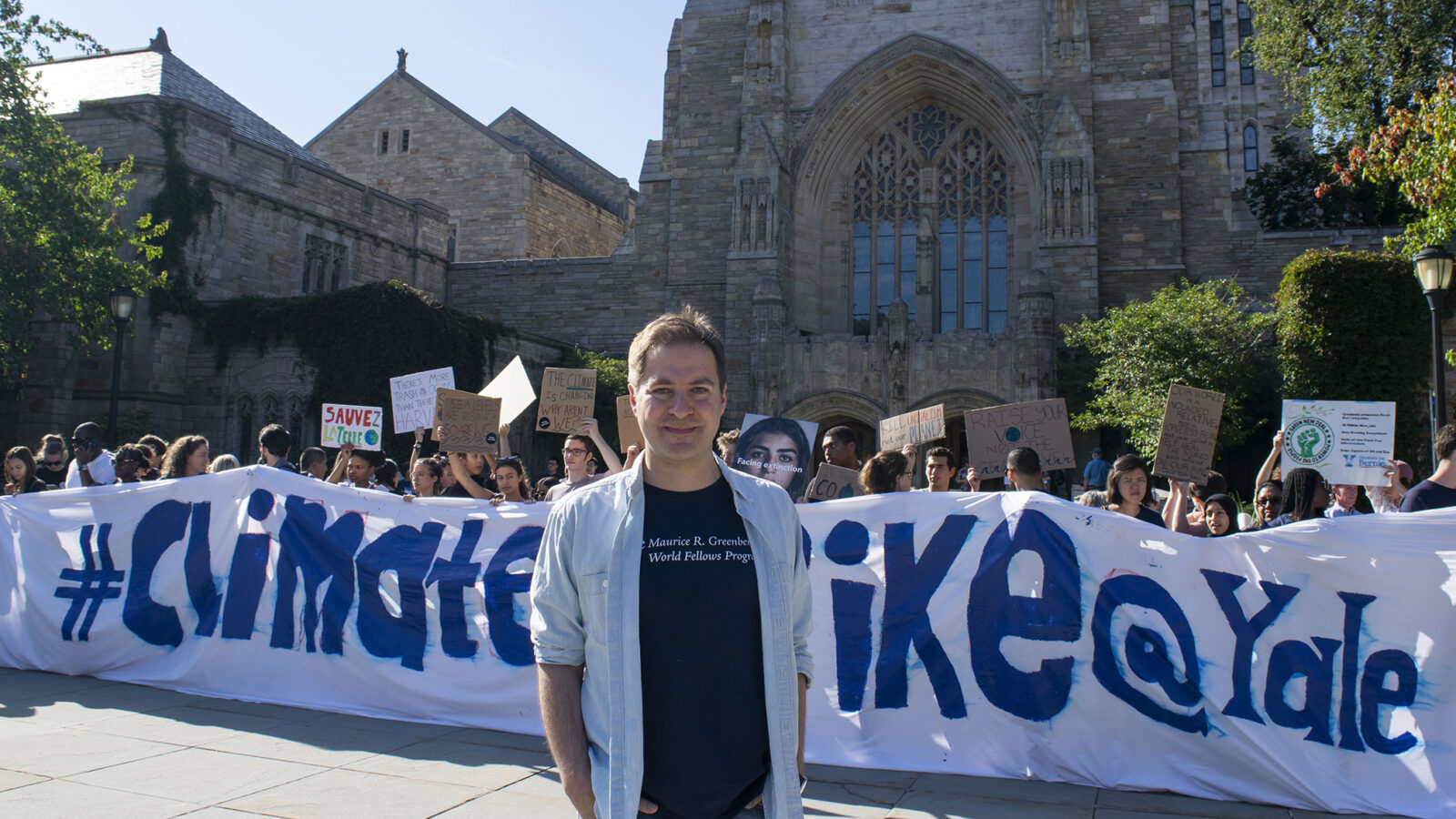 Here are a few hot topics from the semester:

In September 2019, the UN Climate Action Summit was held in New York City, and several published reports highlighted the imperative of addressing climate change. At Yale, 2019 World Fellow and environmentalist Alex Muñoz led a climate strike on campus, along with other Fellows and students. Alex is National Geographic’s Pristine Seas Director for Latin America.

“I believe that everybody should get involved in this global movement because all together we will be more effective in changing the agenda. With the help of the other World Fellows, we had around 200 people demonstrating in front of the Sterling Library, which was a great feeling,” said Muñoz.

Read more about the strike in the student newspaper

THE RIGHTS OF INDIGENOUS PEOPLES

In October 2019, the Third Committee of the General Assembly convened to address the rights of indigenous peoples. Diego Tituaña, a 2019 World Fellow and a diplomat of the Ecuadorian Foreign Service, led a delegation of Yale students to New York to meet with the delegates representing Member States and UN officials. Diego, a Kichwa Otavalo, also hosted a workshop series for Yale students on the Rights of Indigenous Peoples.

Read more about the visit to the UN and reactions from student participants.

THE FUTURE OF GLOBAL HEALTH

Health systems across the globe stand to face major change in the coming years. While health is a determinant of human security, it seldom climbs to the top of policymakers’ agendas, unless there is a crisis. 2019 World Fellow Beverly Lorraine Ho led a number of discussions around Yale’s campus on the future of global health.

The UK has been embroiled by the debate over how and when to exit the European Union. 2019 World Fellow Nizam Uddin led a two-part discussion series on the Brexit crisis, pulling in Yale experts to offer their perspectives on the current legal and political layers of the UK’s biggest constitutional crisis in modern history. Nizam is Senior Head of Mosaic and Community Integration at The Prince’s Trust in the UK.

Read more about the Brexit discussions at Yale

This fall, Ukrainian politics came to the forefront of discussion in the U.S. with the impeachment proceedings against the U.S. president. 2019 World Fellow and Ukrainian politician Olena Sotnyk offered her insider’s perspective through numerous campus talks and discussions.

Read an essay by Olena on the topic 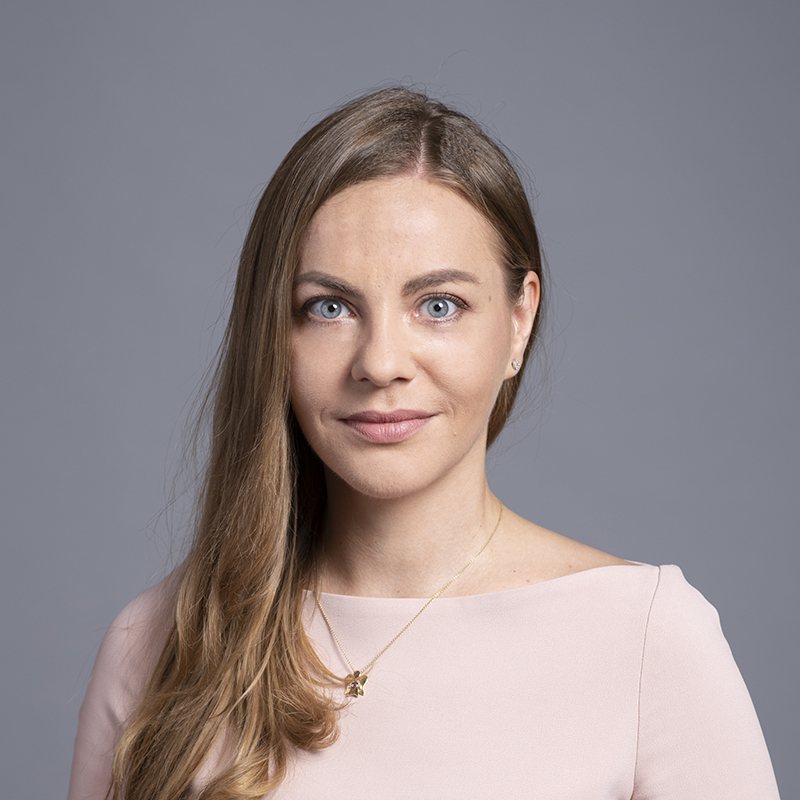 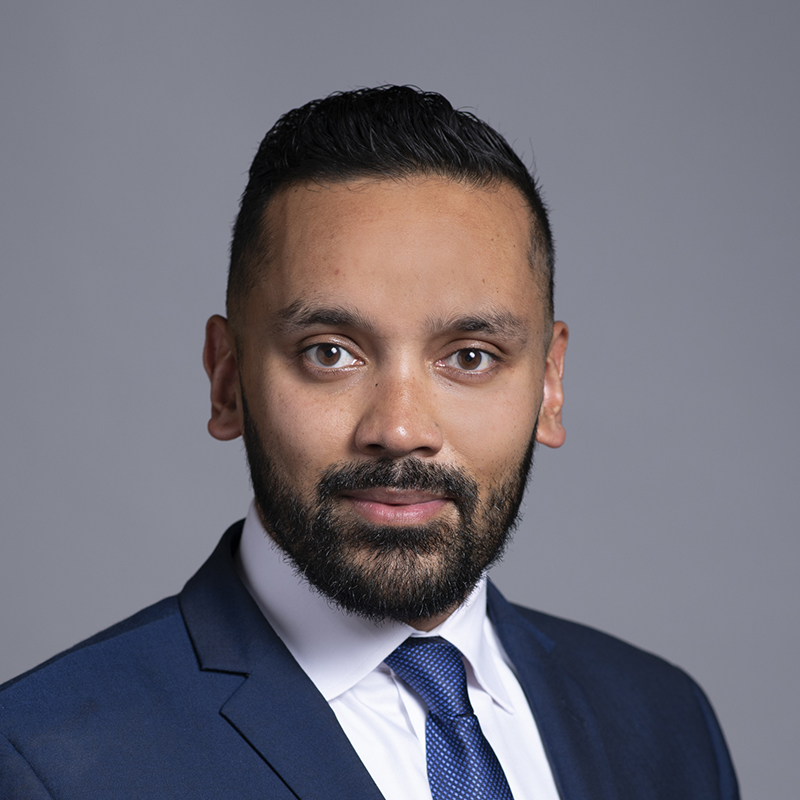 Diego A. Tituaña
Stay up to date: